Home » May 20: Suicide among farmers 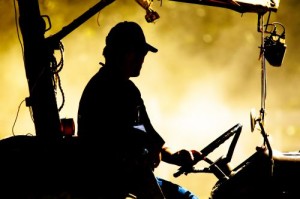 Probably Dutch farmers commit suicide relatively often. ‘Probably’, because farmers are no separate category in Dutch suicide-statistics. Cultural anthropologist and writer Lizzy van Leeuwen recently published a study on ‘suicide in the countryside’, called ‘De hanenbalken’ (‘The Collar Beams’). In this lecture she builds the case that Dutch farmers commit suicide more often than other Dutch citizens. She gives possible explanations of this phenomenon, and of the reasons why it is not systematically studied.

This evening is organized together with Studium Generale. It is part of the series ‘famers in trouble’