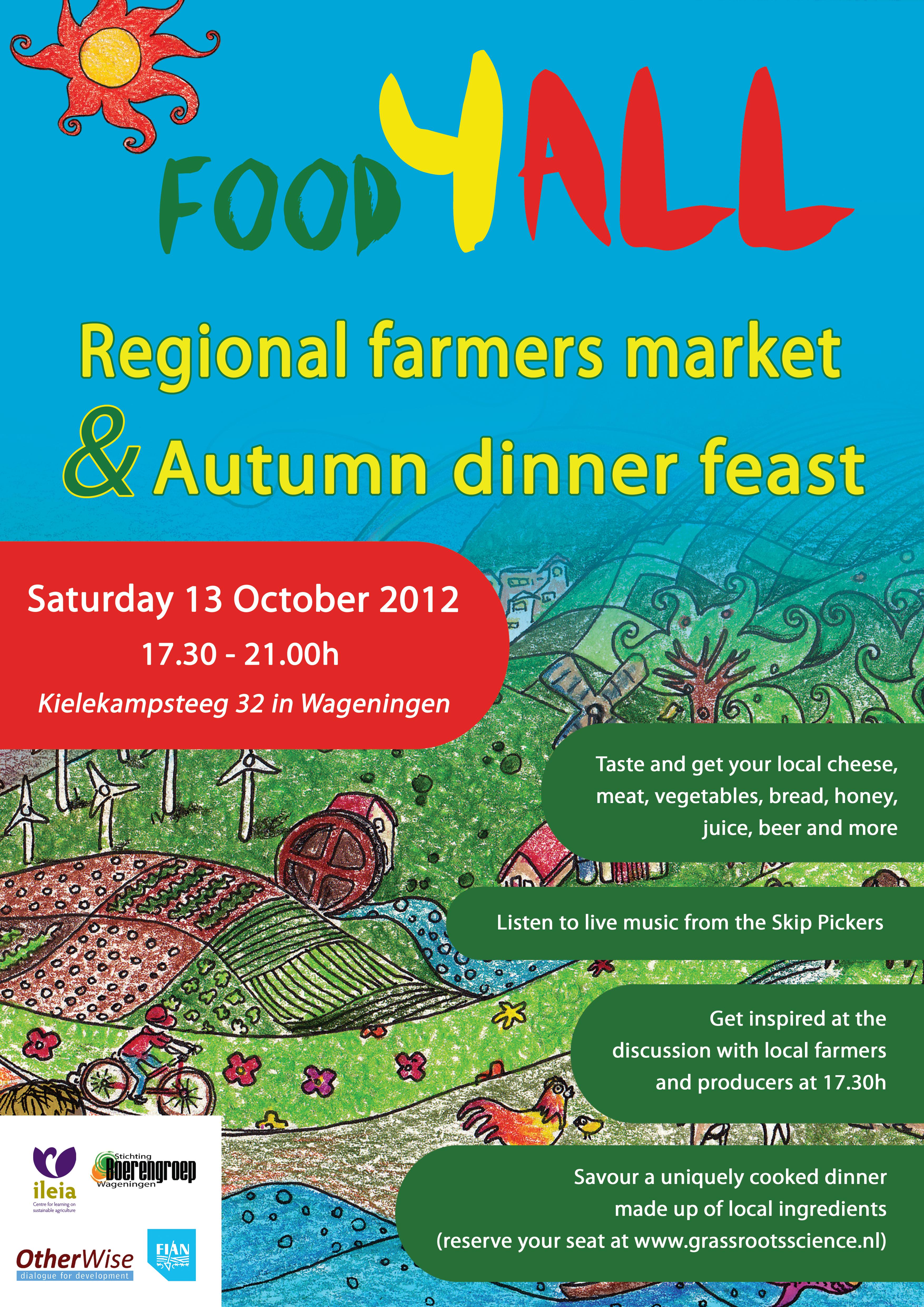 Food for All! At the Regional Market you can taste local cheese, meat, vegetables, bread, honey, juice, and beer. Did you know that all these products are grown in Wageningen and around? With music, discussion, local producers, farmers and more. The Regional Market is part of Food for All Festival, which addresses social justice and … Read more 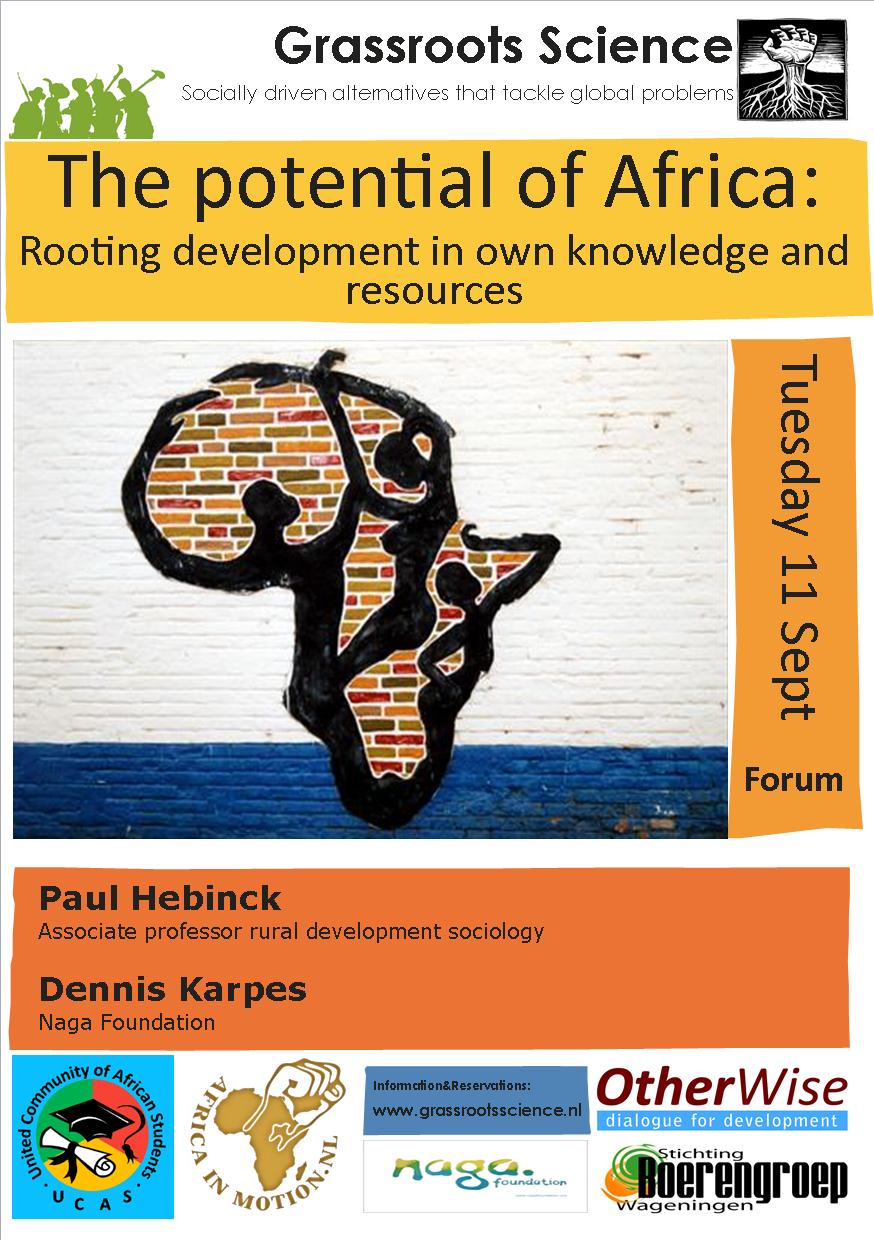 building on own knowledge and resources Africa has a rich resource base in terms of both human and natural resouces. These are however rarely used for the development of the African continent. Instead biased trade agreements allow for the export of minerals to feed European industries, European subsidised food and processed goods are increasingly dumped in Africa and development interventions focus on the transfer of … Read more

It was never easier to contribute to the Good Food March! Simply join the Political Grassroots Dinner on September 12, and your valuable ideas will be brought to Brussels! Good Food March: This summer, farmers, citizens and young people will bring their demands for the reform of the Common Agricultural Policy (CAP) directly to the … Read more 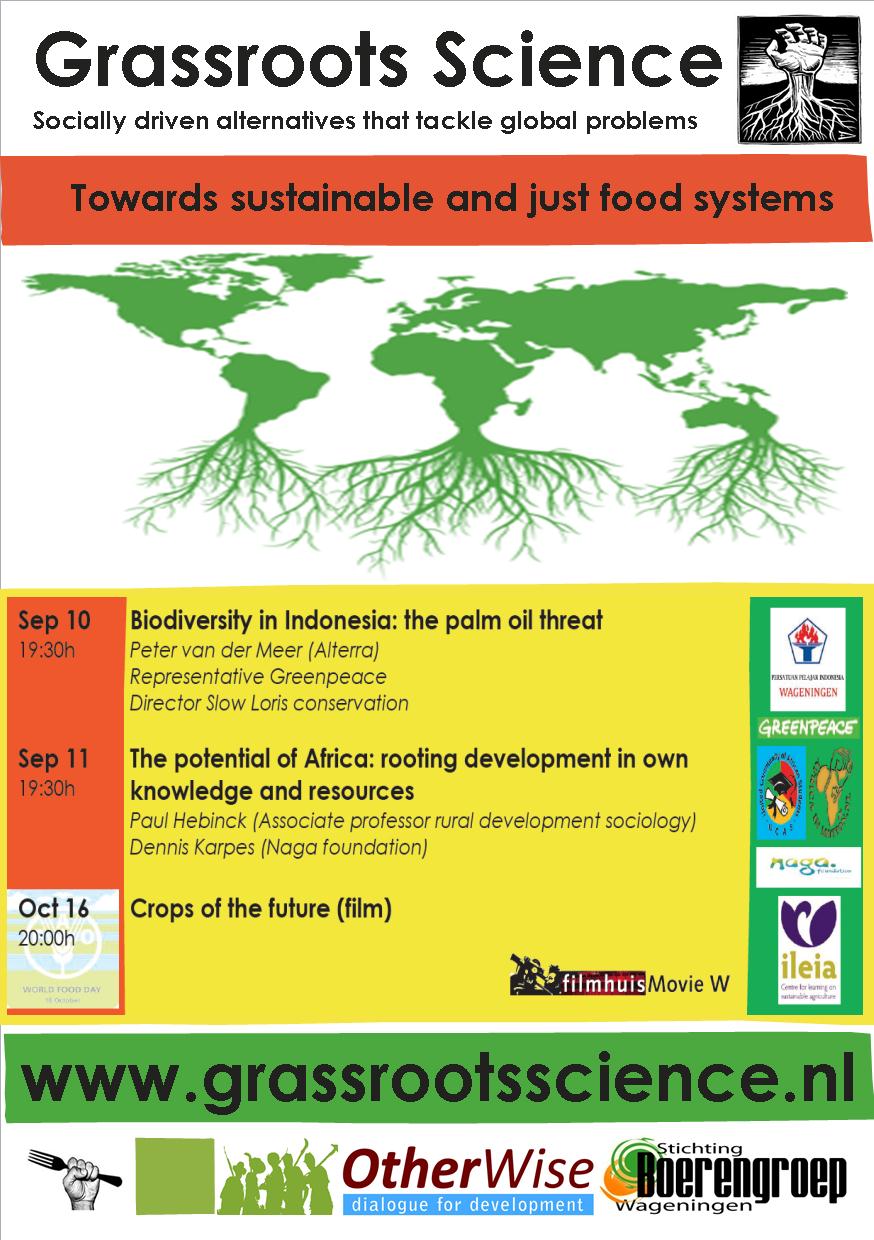 Biodiversity in Indonesia: the pamoil threat – Debate with Peter van der Meer (Alterra) and campaigner Greenpeace Palmoil has been estimated to be found in every one of two supermarket products. It is an ingredient, often labelled as “vegetable oil”, in products ranging from margarine, sweets and chips to soaps and cosmetics. It is also used to … Read more 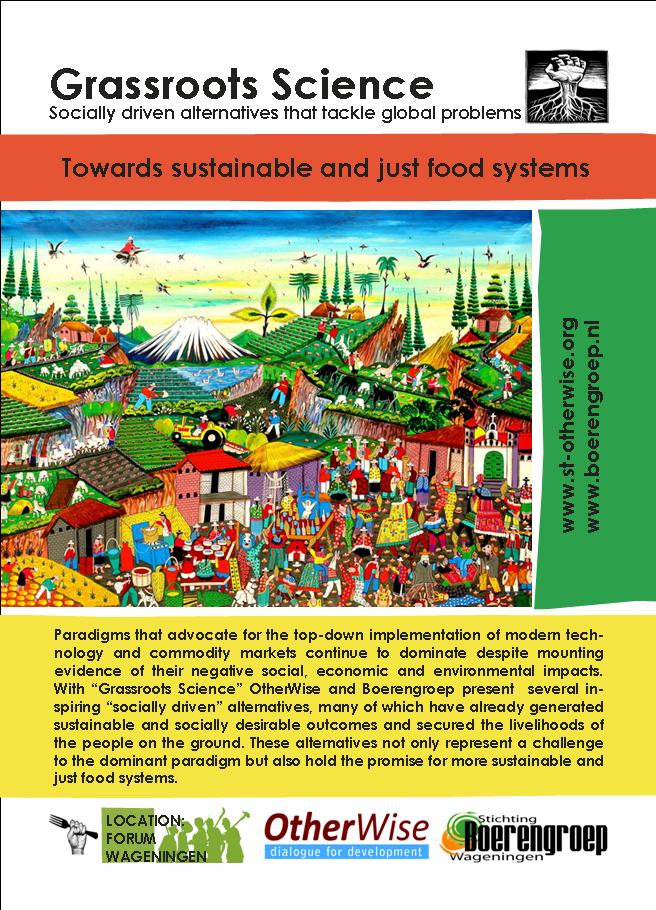 Potluck dinner (bring some food, we will provide drinks) for students and others to discuss the Grassroots Science series: how do different lectures relate, and what to conclude from it? Joining this evening is recommended if you are not sure about your essay yet, but it is not obligated. Open to everyone. Please subscribe here. Date: Thursday … Read more 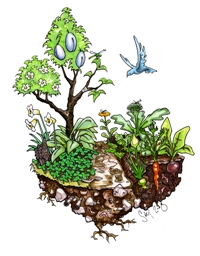 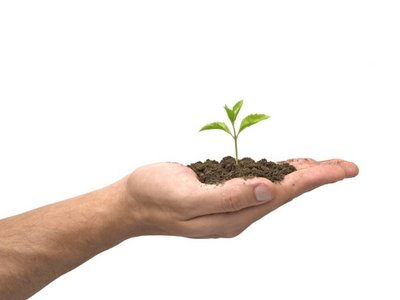 How farmers’ organisations can protect our seed system The US patent system is blowing over to Europe. Will patent claims from multinationals soon sue farmers in Europe? Niels Louwaars (director of Plantum) has been involved for several years in the debates on patents and breeder’s rights. See for example a publication on the “future of … Read more 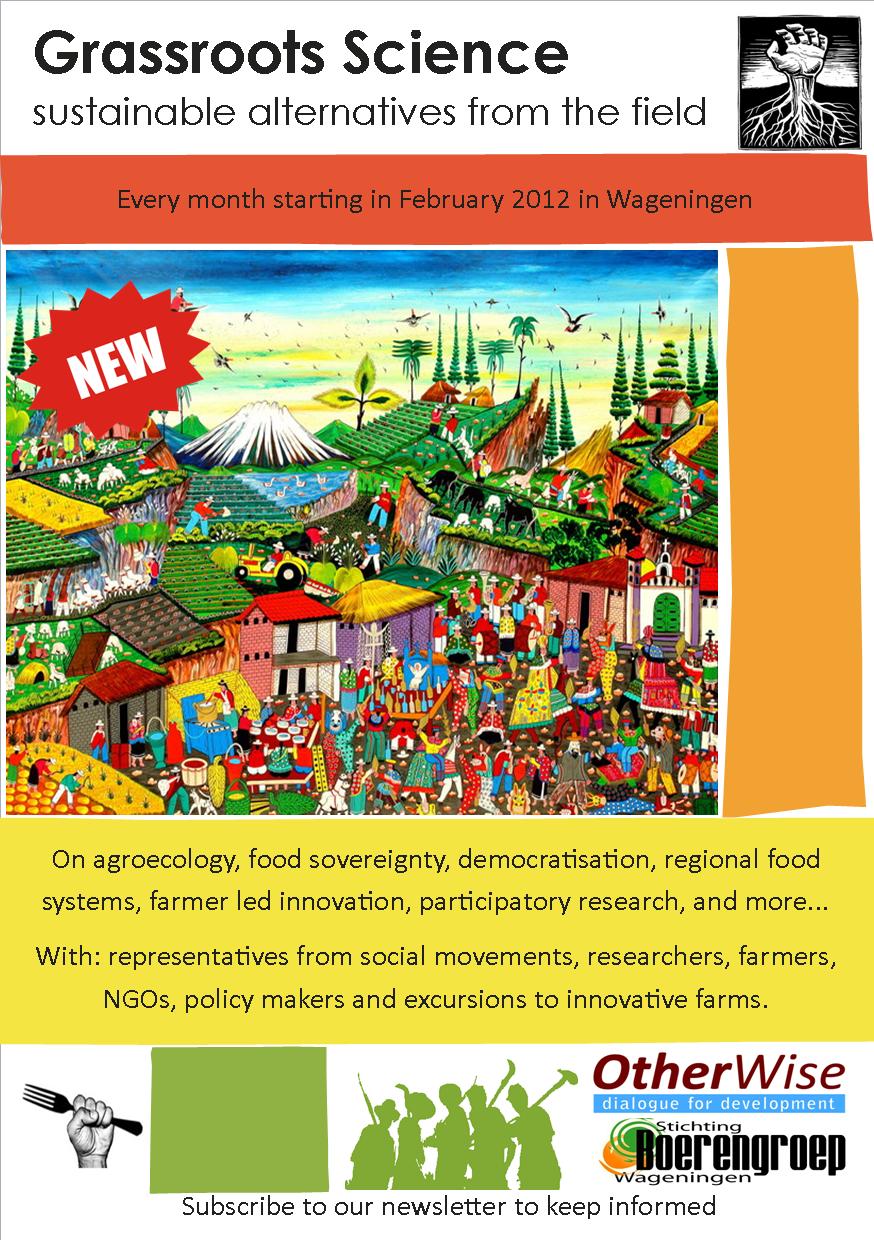 Rethinking science and society relations Barbara van Dyck (Slow Science, fired at Catholic University of Leuven due to involvement in public protest against a Genetically Modified Potato field) Martijn Duineveld (assistant professor Cultural Geography) “Research on bees paid by the pesticide industry showing that it was not the pesticide that kills them…” (Zembla reportage, 12 … Read more 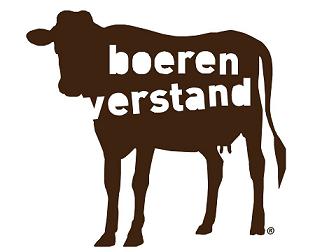 Farmer driven transformation in the Netherlands: sustainable practices and struggles with the state Dutch agriculture is one of the most productive in the world. This however seems to have come at a price. Disease outbreaks have led to the killing of more than 40 million animals in the last 14 years, it is the only … Read more