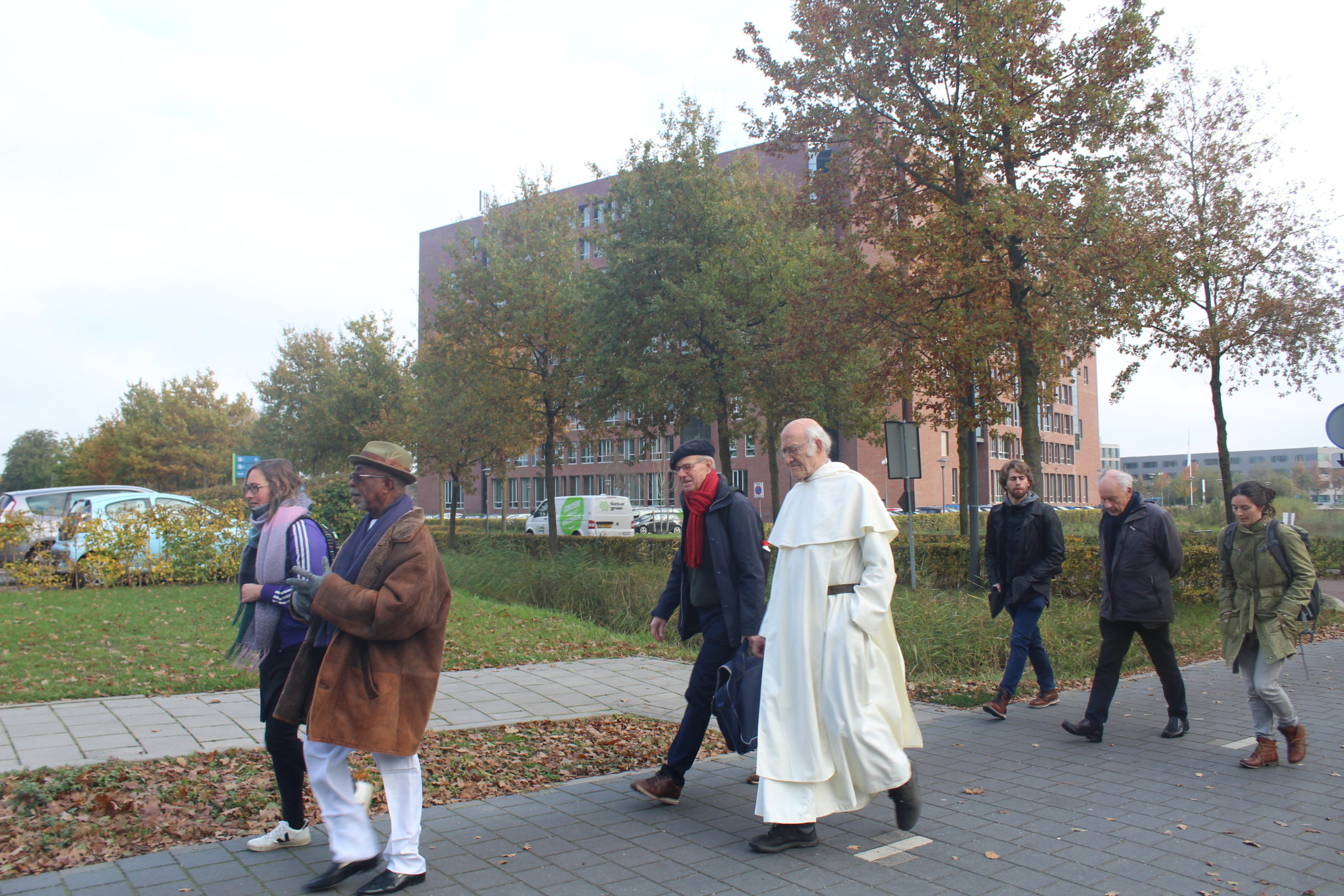 [see pictures below] On November 4th, we were happy to receive dr. Godfrey Nzamujo in Wageningen! Dr. Godfrey Nzamujo studied and did research in microbiology, theology and philosophy, taught in university of California-Irvine and of Loyola Marymount. When he returned to Africa, he founded the Songhai Centers in Africa. In these Centers, he integrates Africa … Read more

Last Thursday, we had a lunch event about the “Commons” with Pablo van Neste, Elianne Bakker and Maria van Maanen. During this event, Pablo and Elianne gave an introduction to the Commons and talked about the project of Toekomstboeren (Future Farmers) that they worked on for the past year, and Maria gave her perspective as … Read more 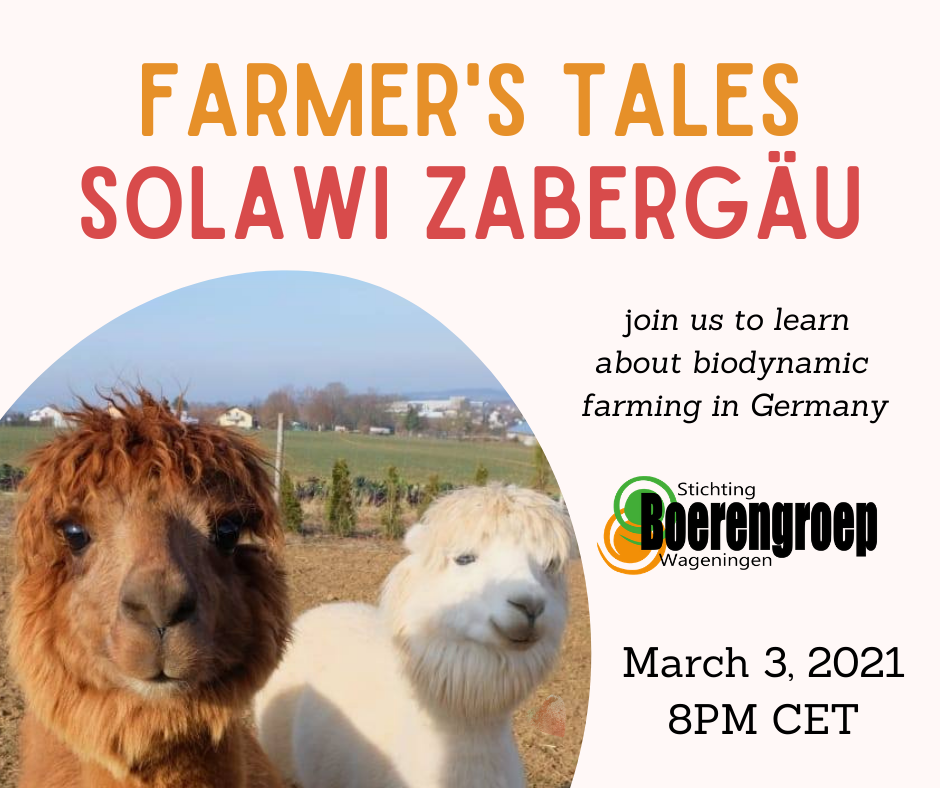 This is the recording of the third virtual Farmer’s Tale in the peasant farmers of Europe series! This time we were joined by Stefanie Wolf of SoLaWi (Solidarische Landwirtschaft) Zabergäu. This farm has it all! Alpacas, sheep, vegetable patches, a large proportion of green manure, beehives, happy volunteers and share holders! The Demeter-certified farm is … Read more Below you can watch the recording of the Boerengroep 50 years Kick-Off that we had on February 15th 2021. Together with Jan Douwe van der Ploeg, Tim van der Mark and Roel During, we discussed new perspectives on farmers’ protests, both the ones from 1971, when Boerengroep was founded, and the more recent protests these … Read more 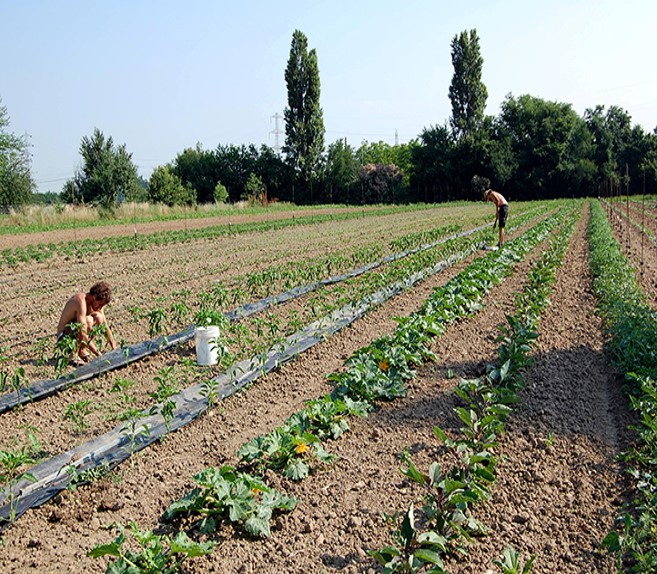 On the 17th of December, we virtually got to know two CSA’s in Italy: Arvaia and Rio Selva. You can watch the recording below! Arvaia is a community that supports agriculture in Bologna, with 47 hectares dedicated to both agricultural land and public green areas. The community forms a collective who is directly involved in … Read more 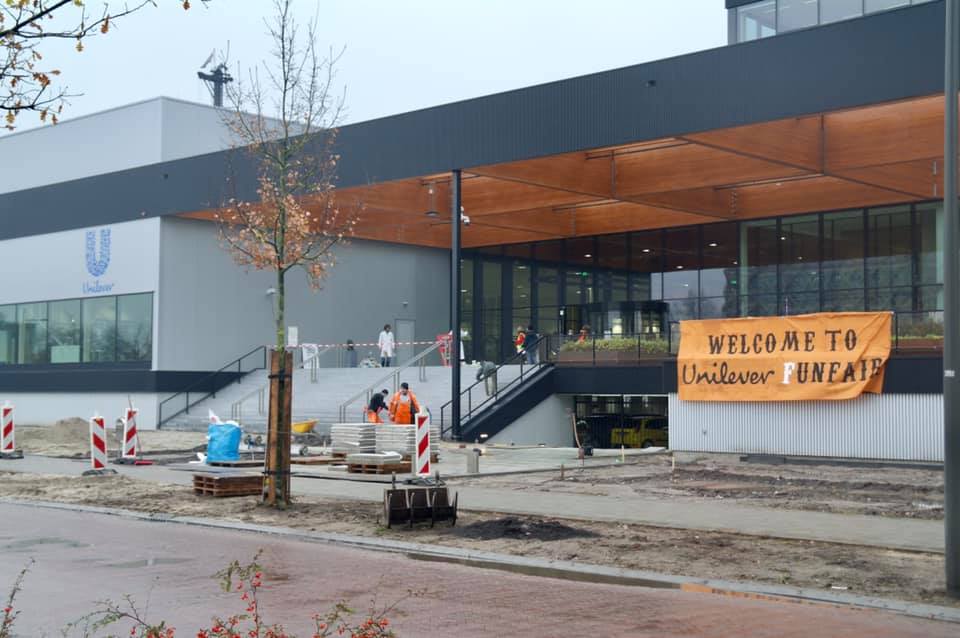 7th of December 2020 marked a day of events surrounding the first birthday of Unilever on the campus. Extinction Rebellion Wageningen organized a (f)un fair in front of the Unilever building, with games like fishing for dead fish in a pool of plastic, a limbo of how low Unilever has gone with regard to human … Read more 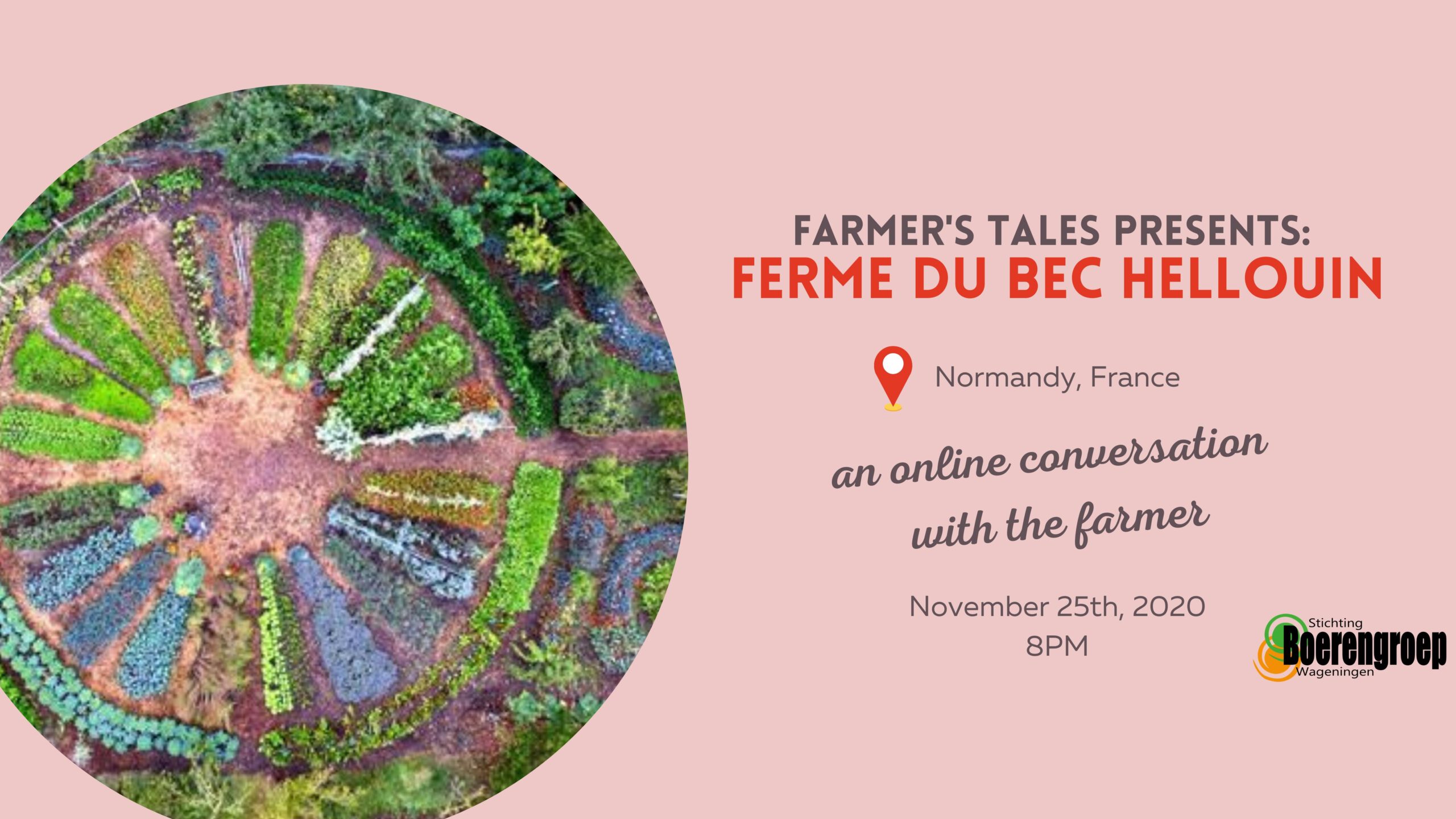 On the evening of November 25th, students, farmers, and various other professionals were joined by peasant farmer and co-founder of Ferme Biologique du Bec Hellouin, Perrine Hervé-Gruyer, to dicuss the future of small-scale and climate-proof agriculture. A recording of the conversation can be found below, alongside a summary of the event. In 2006, Perrine and … Read more

Here you can find the recording of our webinar About Peatlands, that was held on the 4th of November. Scroll down for more information! If we want a climate-neutral Europe by 2050, we need to increase our carbon sinks. Strengthening peatlands is one of the three most important ways to do that, stated Frans Timmermans … Read more 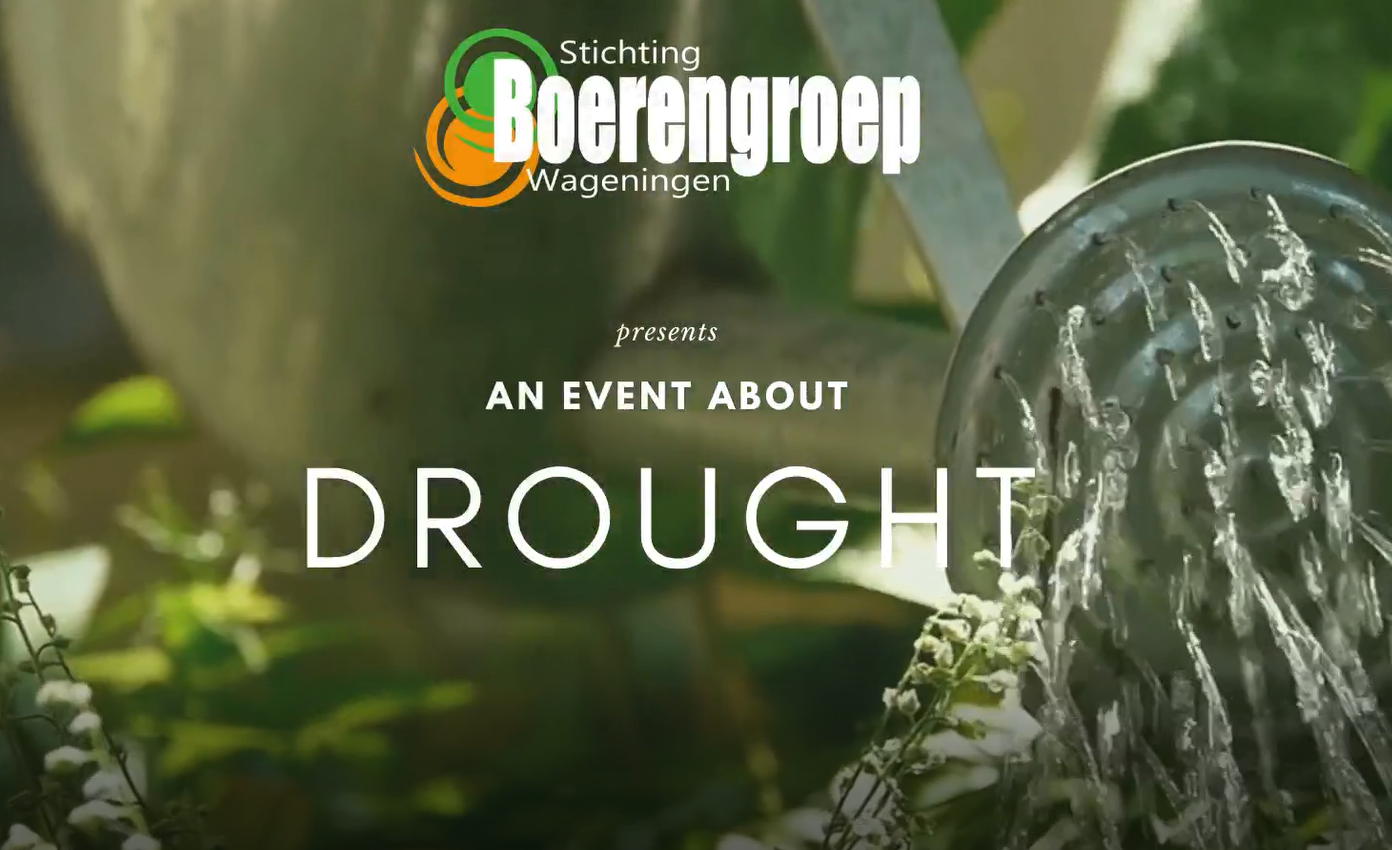 On the 3d of June, we had a webinar about seed saving. The goal of this meeting was to exchange on the topic but also to explore the idea of a seed saving circle in Wageningen. If you have been following our recent activities, you probably know Chris from Pluktuin Sayuran by now ! For … Read more