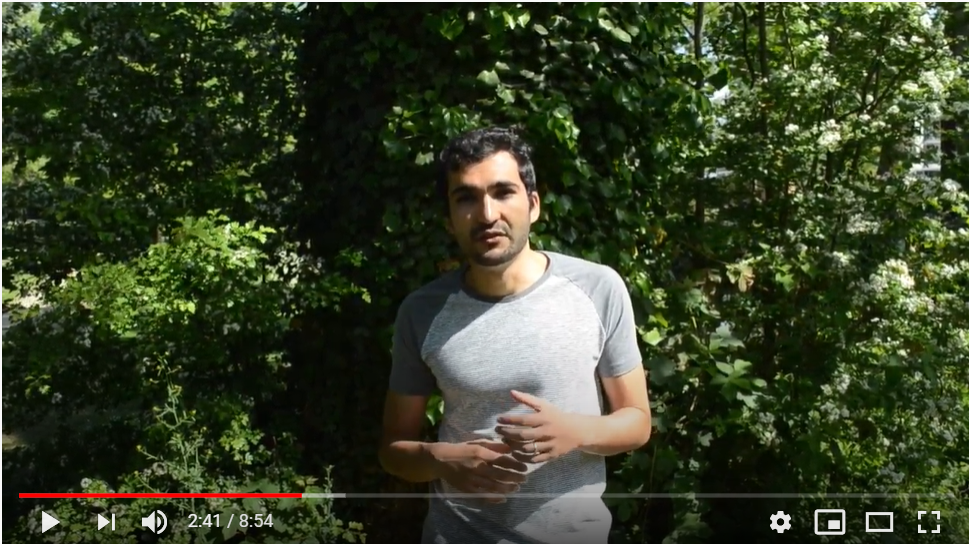 In this video, which replaces the FEI kick-off that we would normally make an event around, we explore what agroecology means for these farmers that we work together with, and we learn about the origins of the FEI, and how it ended up in the Netherlands, about 8 years ago. Are you curious about the … Read more 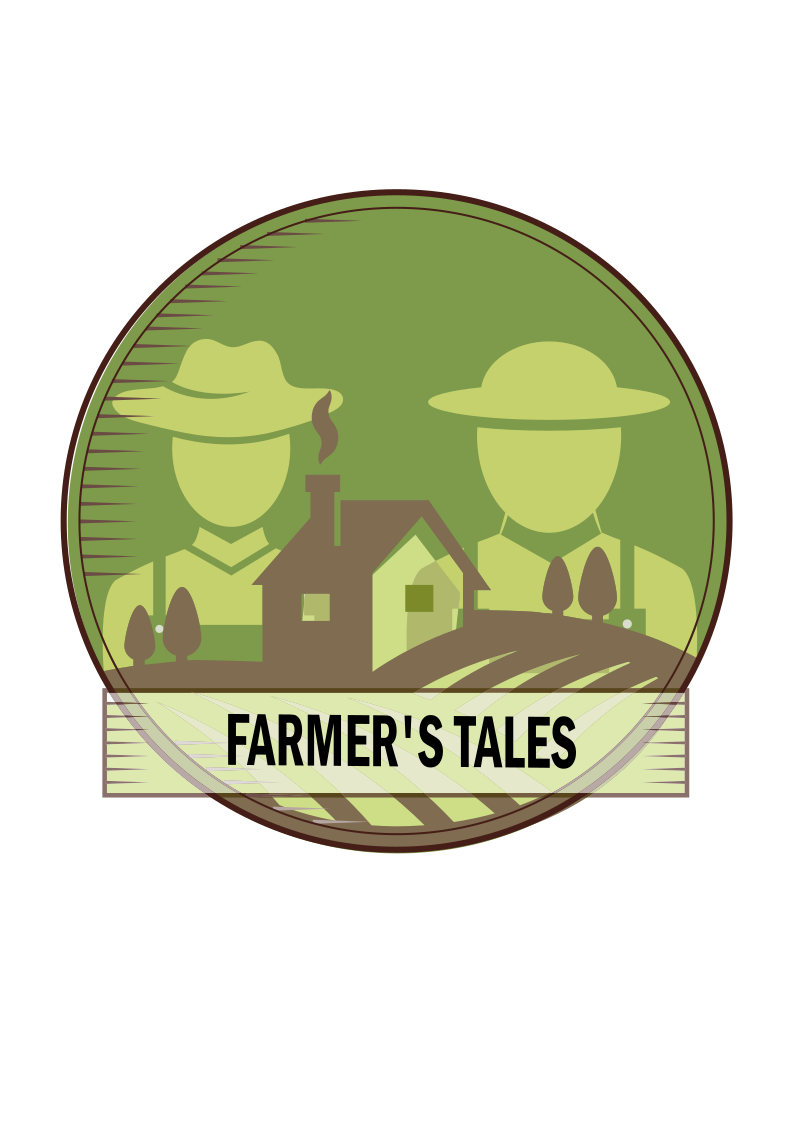 Let’s gain some insight into the perspective of farmers during the changes that are currently affecting all of us. This week, in the first episode of the online Farmers’ Tales, we give the word to Chris Chancellor, farmer at Pluktuin Sayuran! What are the online farmers’ tales? Because of the Corona-measurements, Stichting Boerengroep and Stichting … Read more

Here you can (re-)watch the presentation given by Niek Pepels during our event on the 12th of May 2020 (the first minute is missing, sorry for that): It has been known for a while that our global phosphorous reserves are diminishing due to an increasing demand of the nutrient in the fertilizer industry. The mining … Read more 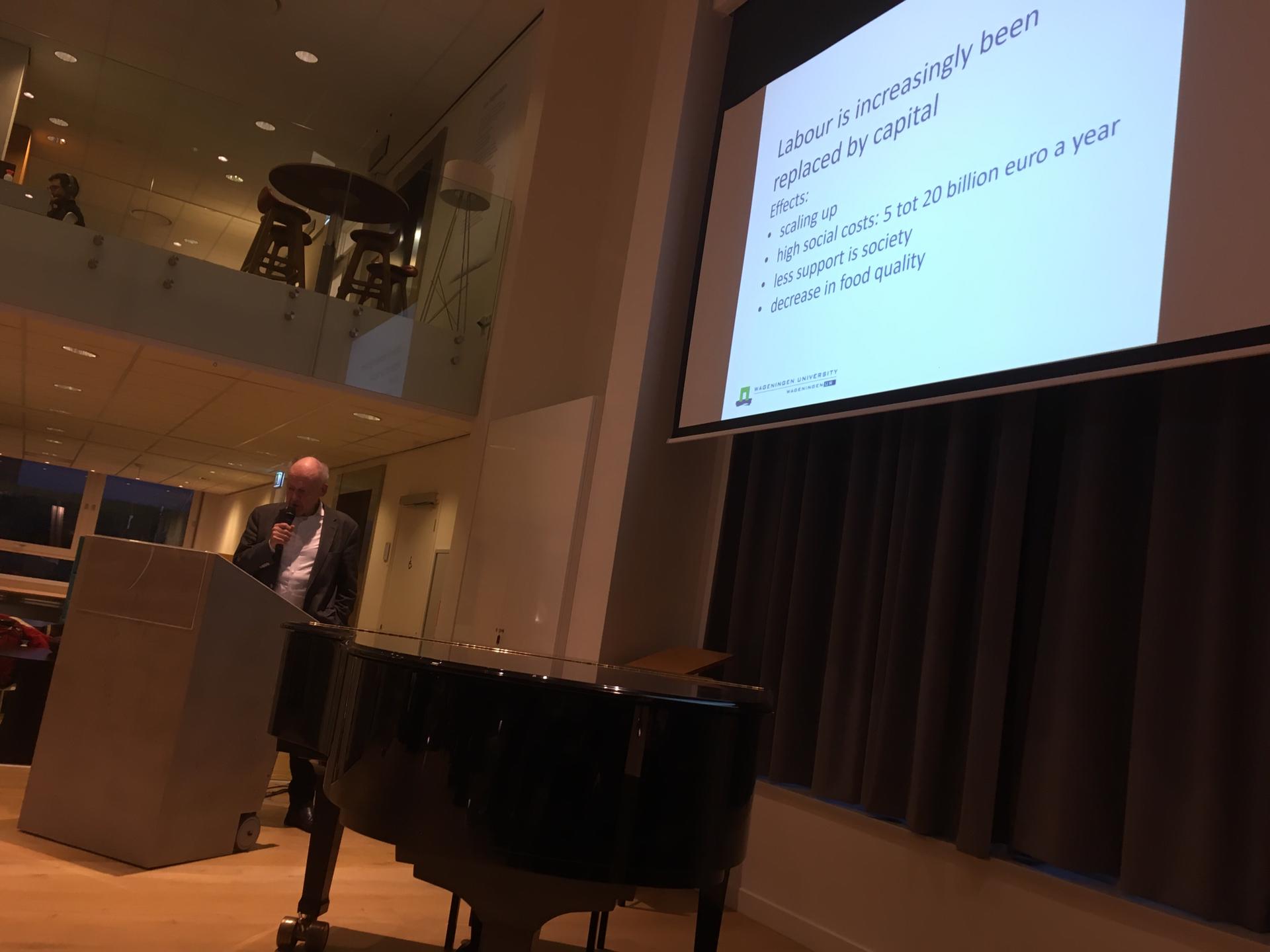 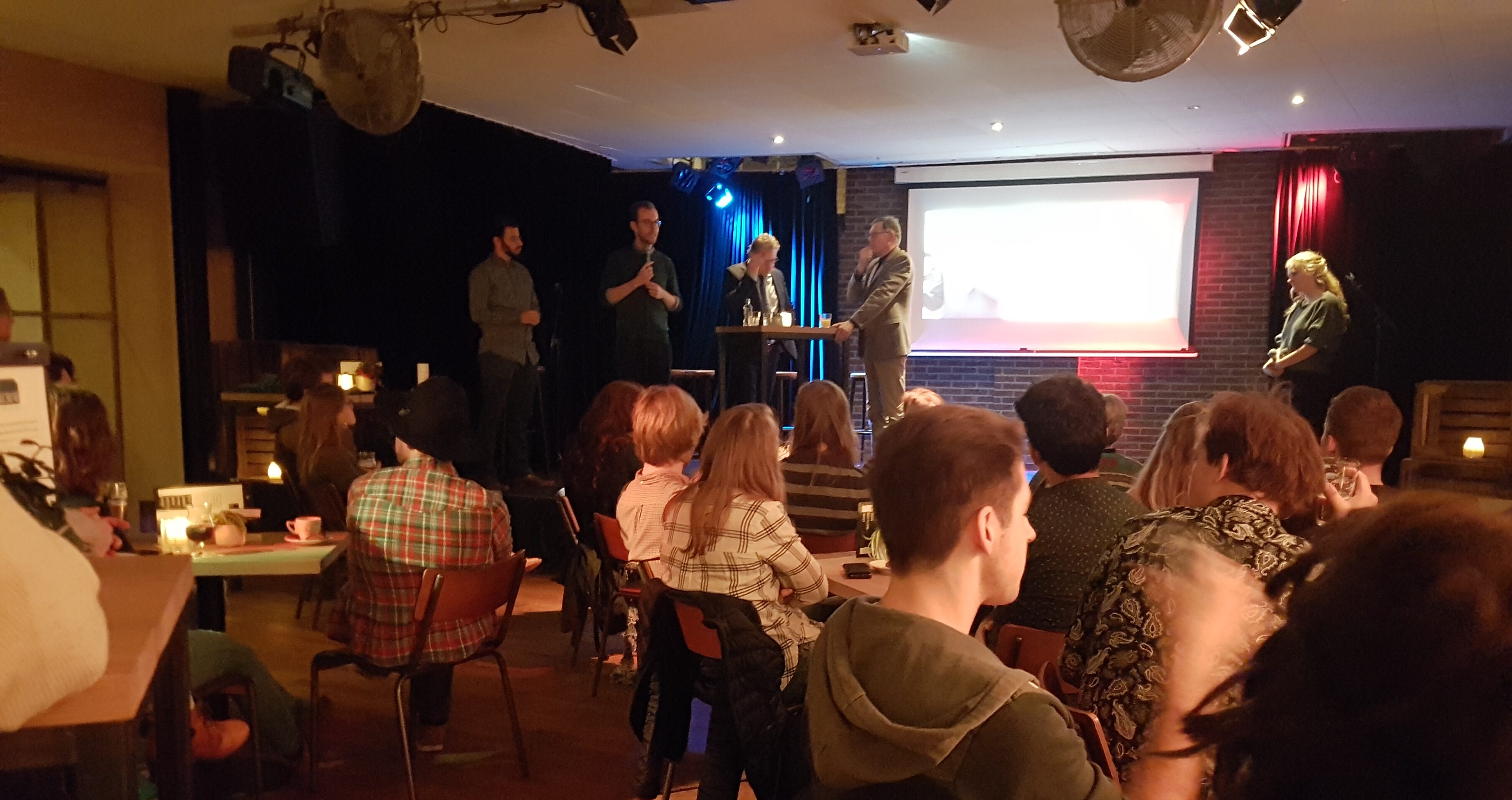 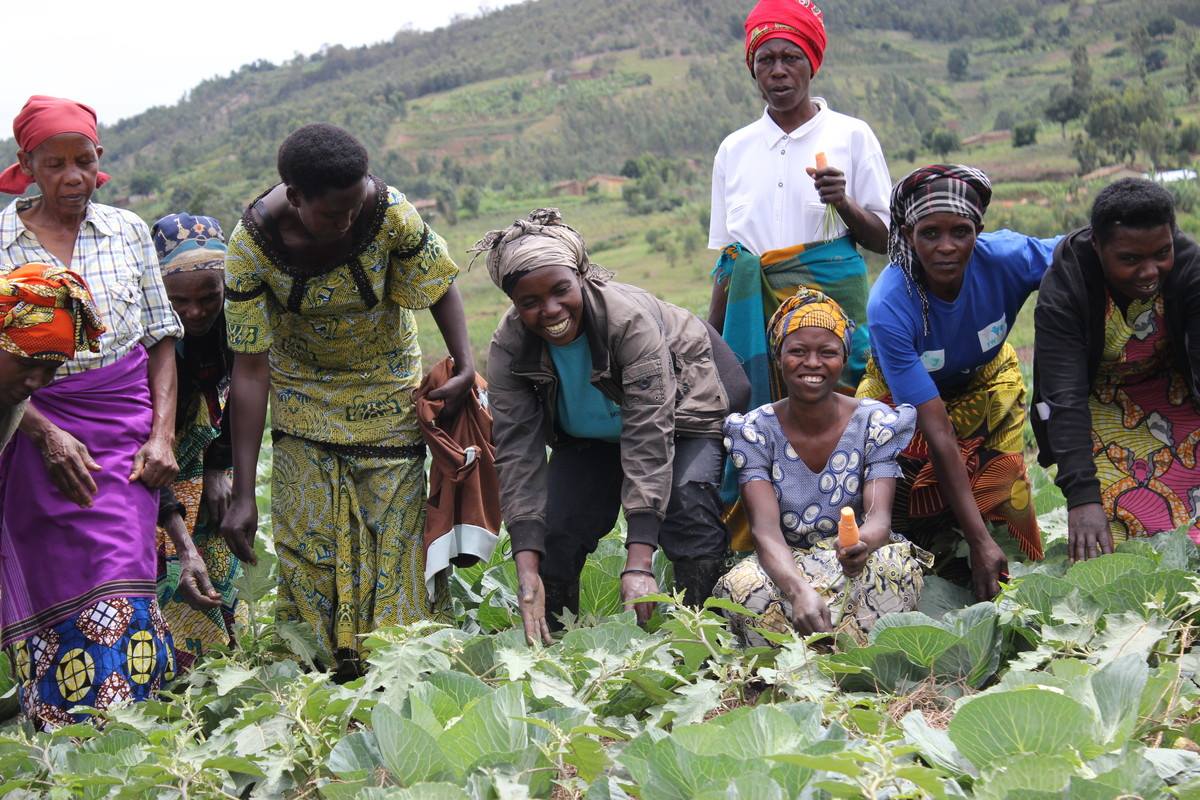 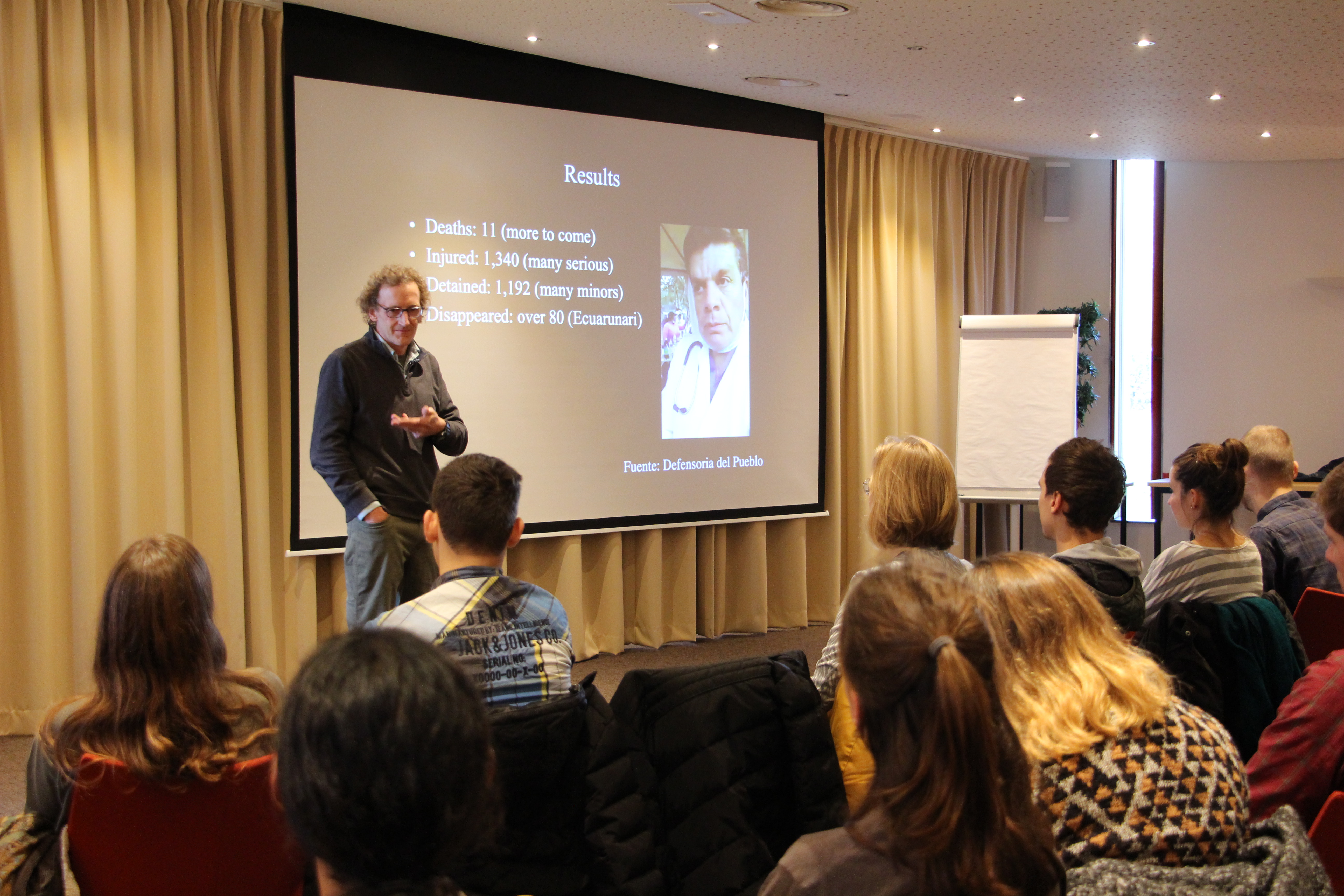 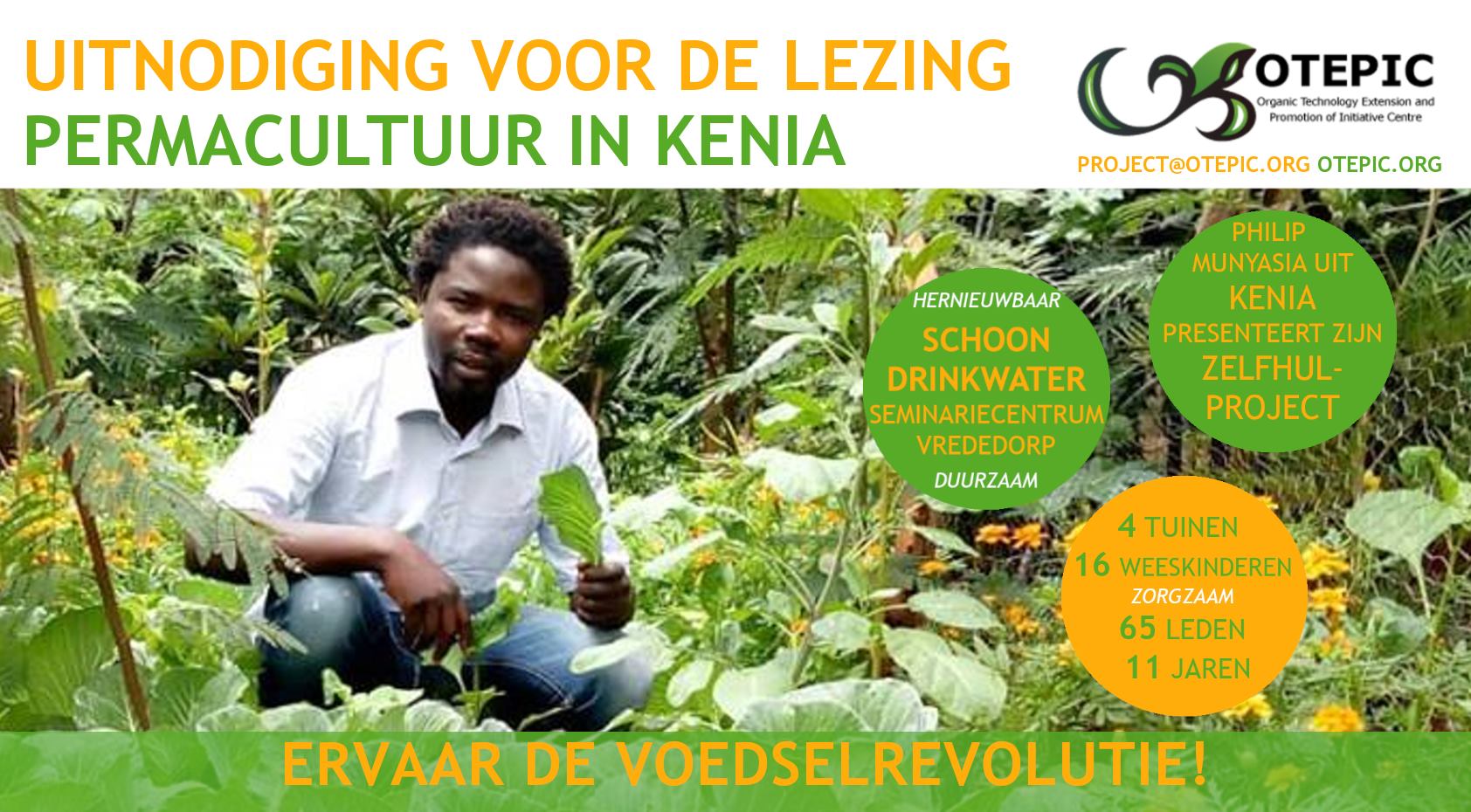