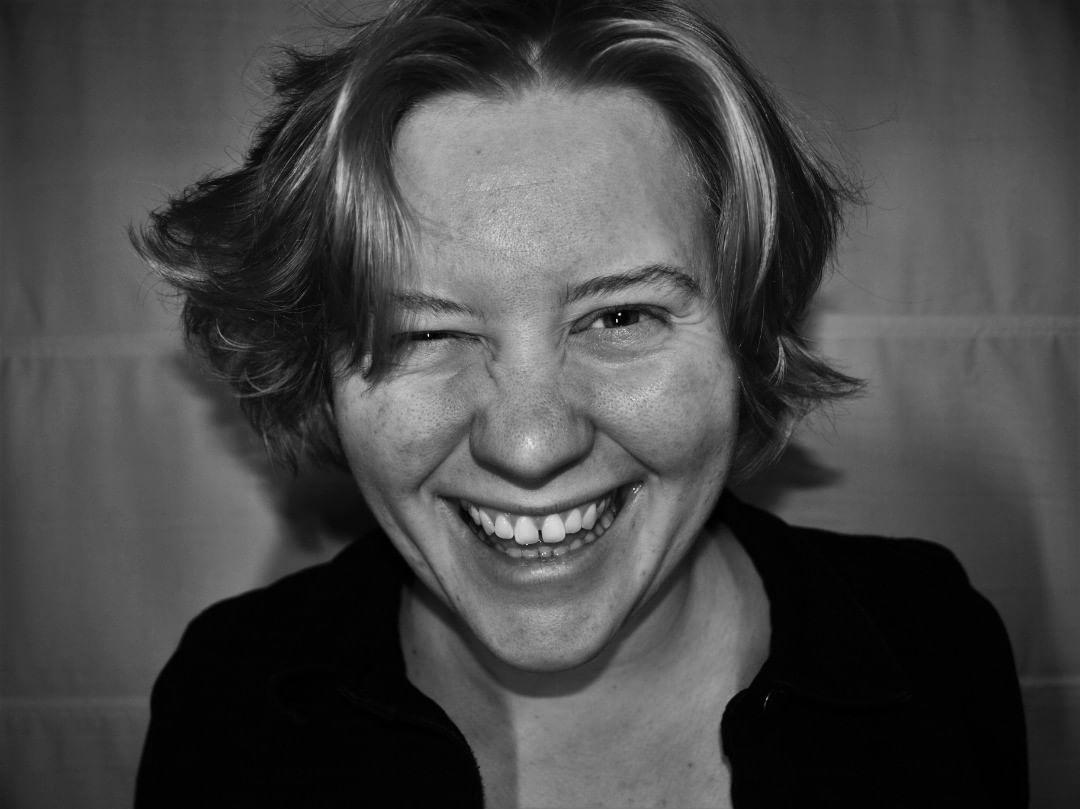 This time, we are lucky to get to know the coordinator of Inspringtheater, Johanna Schröder! Enjoy her inspiring answers!

Johanna. But my friends call me Johanna Ute Ingrid Schröder

A little village in northern Germany, close to the Baltic sea.

Do you have a farming/theatre background?

I do have a lot of conventional farming in my family, my mother has been grown up on a small farm, but when I was born it was already out of use and there were some cats, cows and horses left.

I do have a more intense theatre background: Since I was four years old I was playing in Theatre groups and was implementing theatre in everything I was doing – in scouting, on stage with singing, as training-tool for new scouting leaders, etc. And I was lucky to get some acting class while I was in school.

Which seems to be a straightforward question is actually a difficult one to answer.

What I actually do: I am doing a free bachelor program, which is based on Communication and Life Science with a focus on using creativity, art and pedagogic as a tool for effective communication about connecting all parts of society to create the transitions we need for a world we want to live in.

Who found who first? You or the Boerengroep/Inspringtheater? (How did it happen? How long have you been active in BG/IT?)

I heard about Boerengroep when I first came to Wageningen immediately and it sounded interesting to me. But I felt like: I am not helpful for them if I can’t put my creative energy in it. So I wondered and wondered for a long time “How can I be part of Boerengroep so that it’s both, fun for me and fun for them?” Then, one day, Inspringtheater was searching for a location to rehearse. By that time I was privileged to share an atelier with a couple of friends and – tadaa – Inspringtheater found us and I was hyped and joined the Kringlopen play and pretty soon became the coordinator.

What are you doing in Boerengroep/Inspringtheater? (your function) Is it something on the agenda?

*drumroll* I am the coordinator of Inspringtheater!

Can you give us something secret away about the Boerengroep or Inspringtheater?

During corona times, I usually have an online meeting or webinar.

During non corona times I usually have a meeting or inar. ?

I usually serve pasta or soup, because it is the simplest thing to cook for so many people. But I also would love to serve chocolate from my own chocolate-tree once. Let me do some more research about it, I’ll come back to you on this.

What is the most inspiring thing you have done with the Boerengroep/Inspringtheater? (event, meeting, lecture, excursion…)

Definitely the Kringlopen play where we played on farms all other the Netherlands a play about the energy transition and the transition to circulair farming.

I actually hope that there will be a second season of Kringlopen after corona.

How do you dare to make advertisements on youtube on how to prepare cheap meals for low budget households where every recipe involves cheap meat?

Who is your hero? And why?

Michelle Obama. She changed the perspective of so many on how to see and treat one another and became a role model for unconditional love.