Boerengroep intends to collect different sources and view points around a certain topic in order to stimulate a critical view on the food production chain. Note that this site is under construction and suggestions are welcome).

Boerengroep is closely following the discussion around the renewal of the CAP in 2021. Therefore we were present at the open consultation by the ministry of economic affairs on April 6th 2017. On May 11th we went to the international symposium ‘Who will fix the broken CAP’ in Brussels. Read our report hier inschrijven. 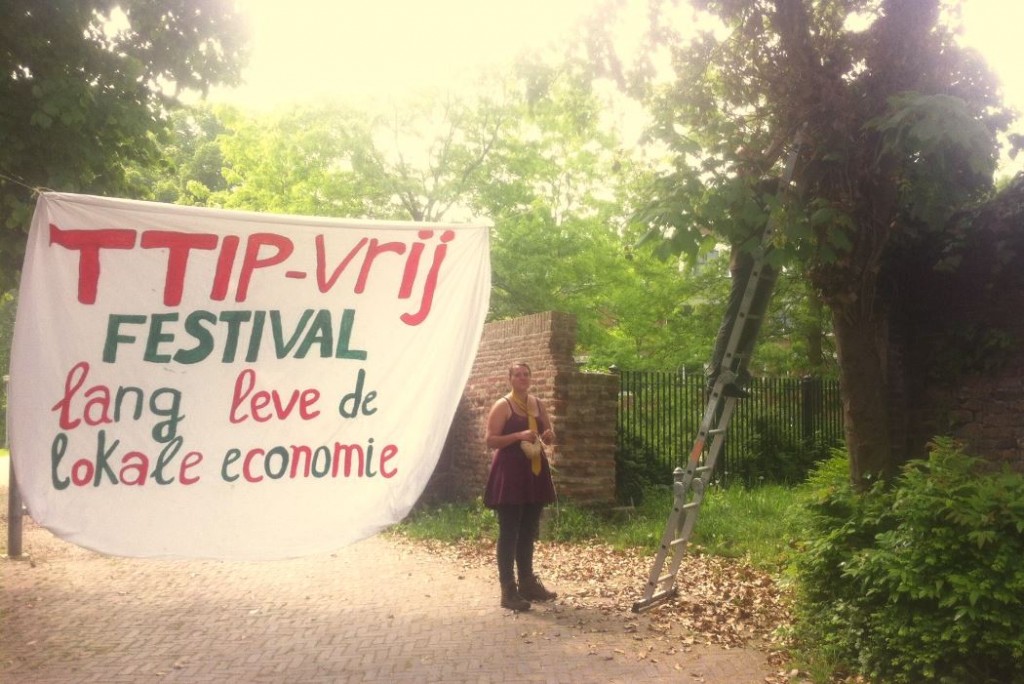 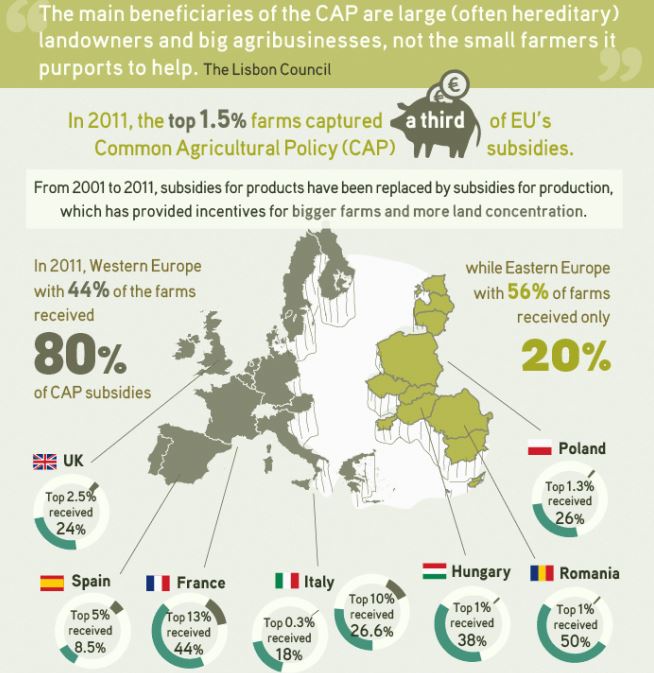 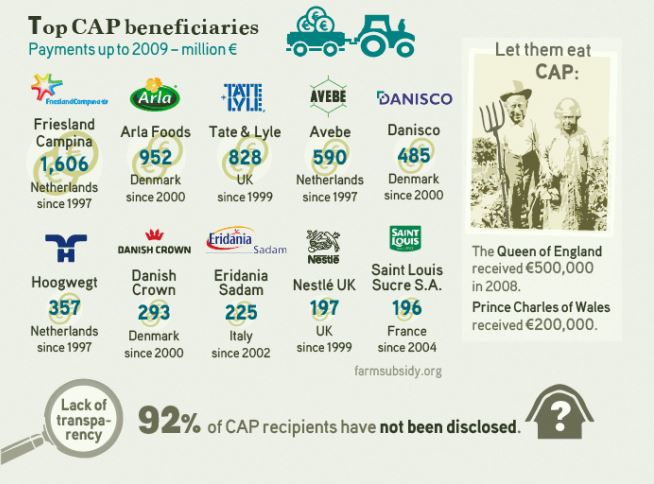