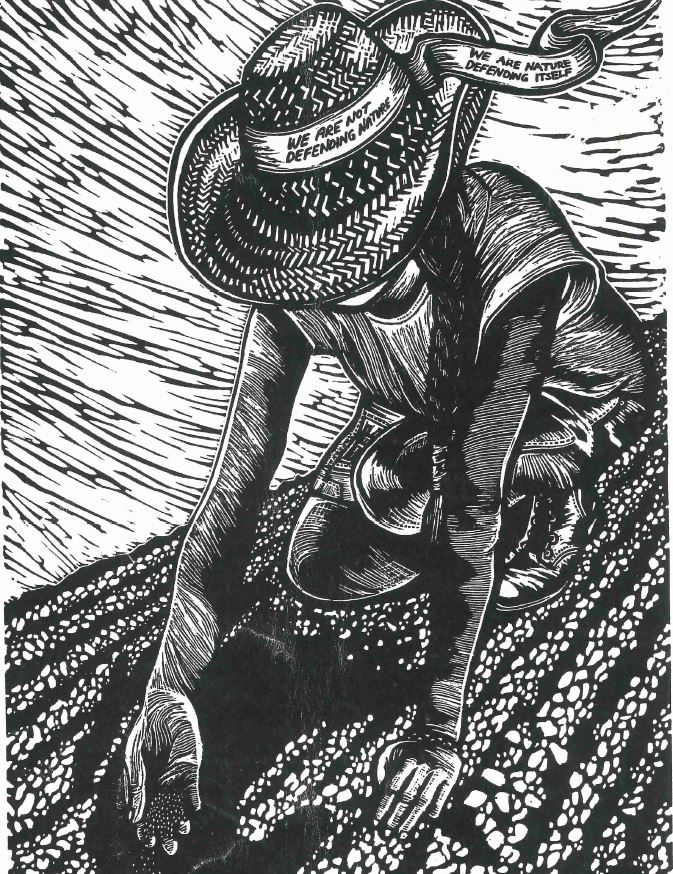 THREAT TO PEASANT AGRICULTURE. Genetic engineered products can become a threat to peasant agriculture. Here’s the example of Cargill’s ‘EverSweet’ that could be a major threat to small scale farmers in the global south. Read hier inschrijven.

MONOPOLY. The world’s top three corporations control over half (53%) of the world’s commercial seed market; the top 10 control over three-quarters (76%). Big, powerful industry is gaining more and more monopoly by buying other seed and breeding companies, as well as making it difficult for small breeders, peasants and indigenous peoples to continue using their own varieties. This causes a rapid decline of genetic resources (‘genetic erosion’). Note that companies like Monsanto are breeding for specific traits, favored by the free market industry, and not per se nutritional value or safe guarding biodiversity. Moreover, by increasing profit, big corporations can spend more and more money on lobbying – but until what extend can we allow the influence on decision-making and research and education? (e.g. see a report of Corporate Europe hier inschrijven) 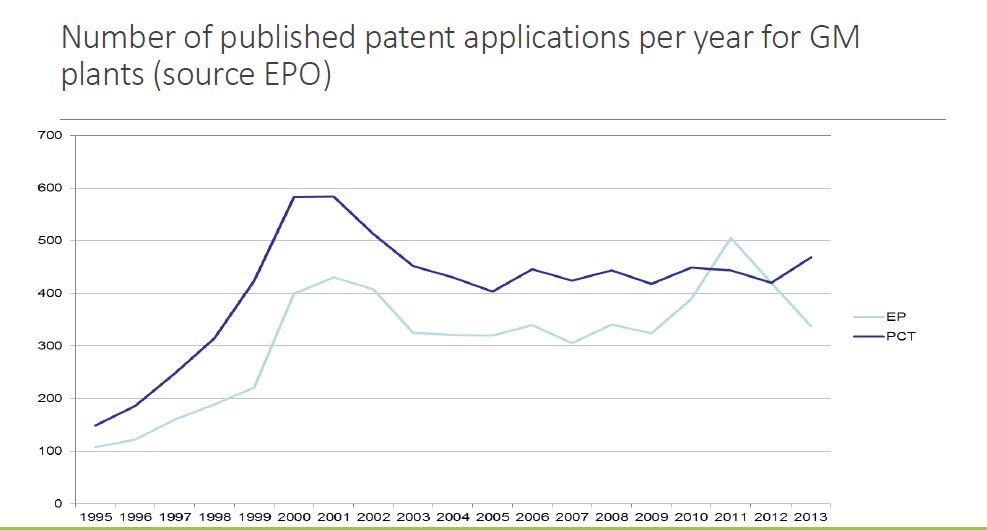