Farmers’ Tales a weekly dialogue on the practice and politics, narratives and nuance of food production. An informal place to meet up with other students, PhD’ers, researchers, farmers, peasants and toekomstboeren. Share your ideas and questions or just pass by to gain knowledge on a variety of topics (e.g. for your thesis or internship!). We will provide you with interesting movie screenings, speakers, debates, and discuss these topics together. It’s also a place to discuss your own ideas, team up with people and organize! If you would like to share a project, your thesis or just an interesting idea, let us know and the floor is yours…

In 2019-2020 we will have a few small series (three following weeks) of Farmers’ Tales throughout the year. As the year theme in 2020 will be climate change mitigation and adaptation, we would also like to address specifically these topics when we invite the farmers or researchers. Are you inspired and enthusiastic to help organize this and become a volunteer at Boerengroep? Then send an email to st.boerengroep@wur.nl and come to a Boerengroep meeting!

Below you can find some inspiration from Farmers’ Tales previous years: 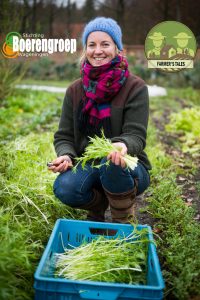 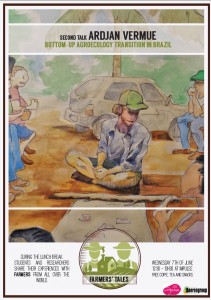 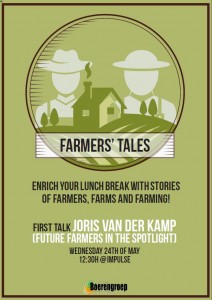 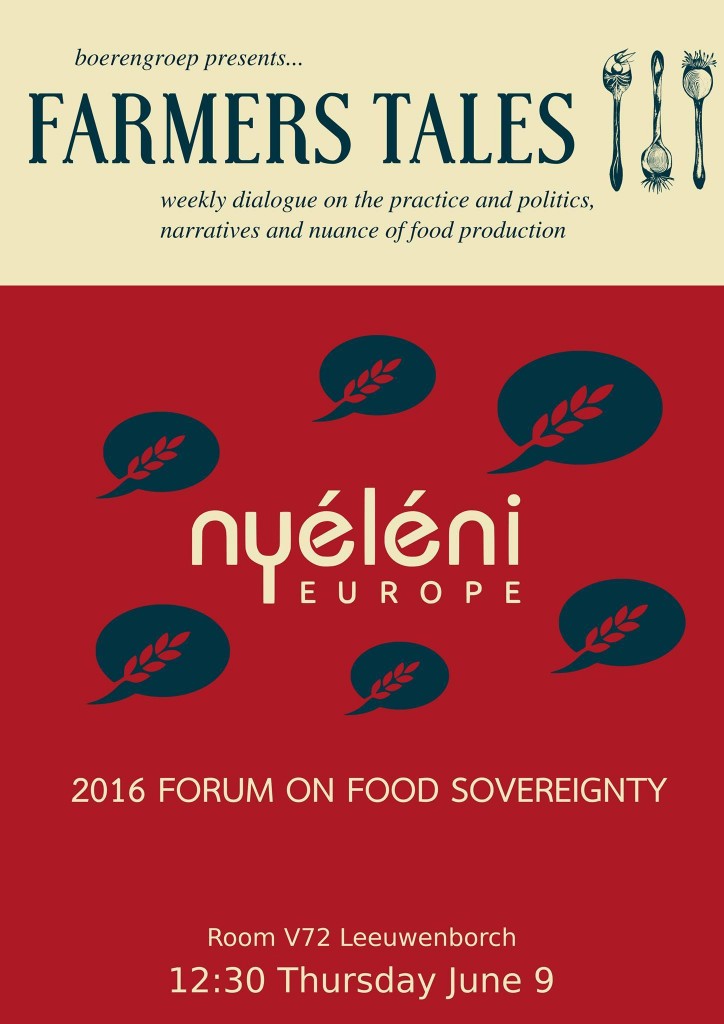 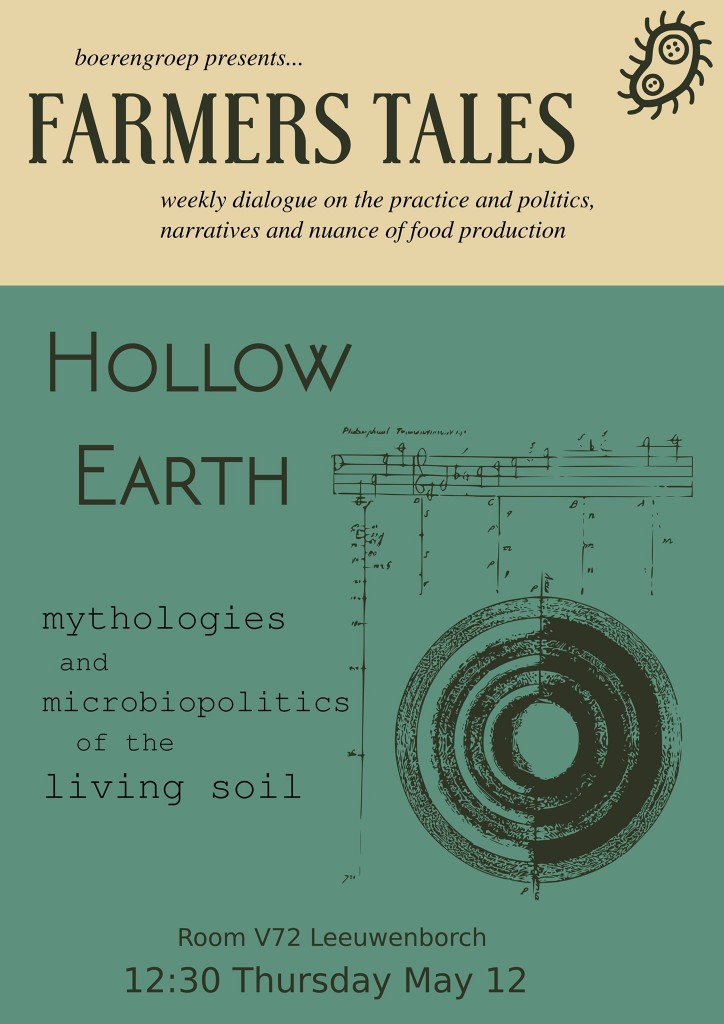 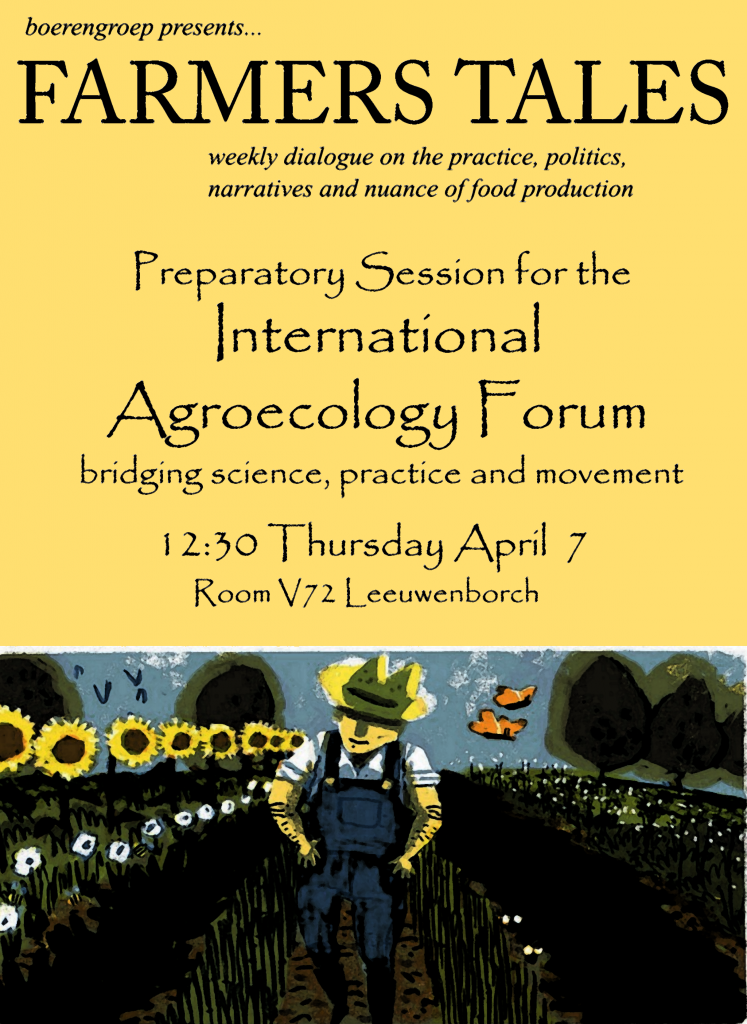 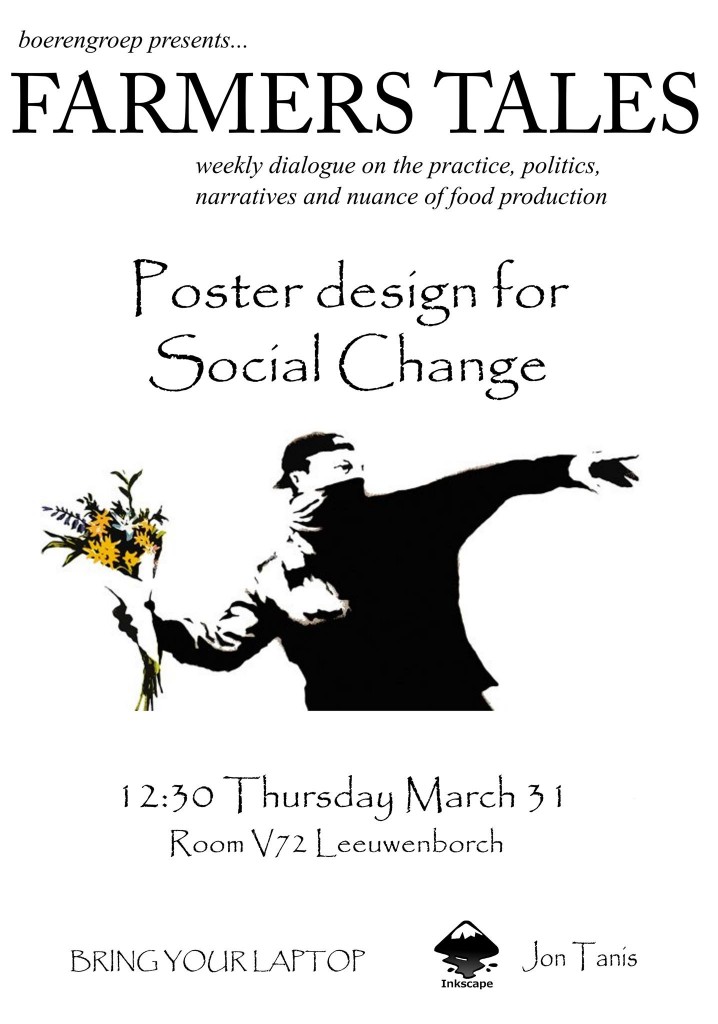 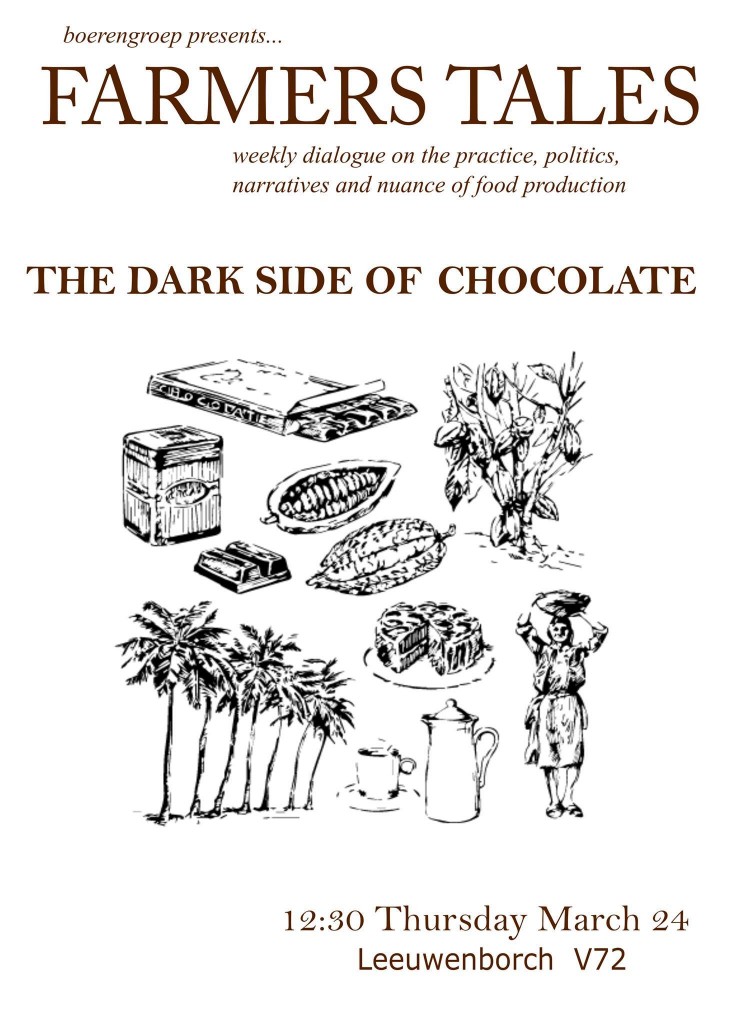 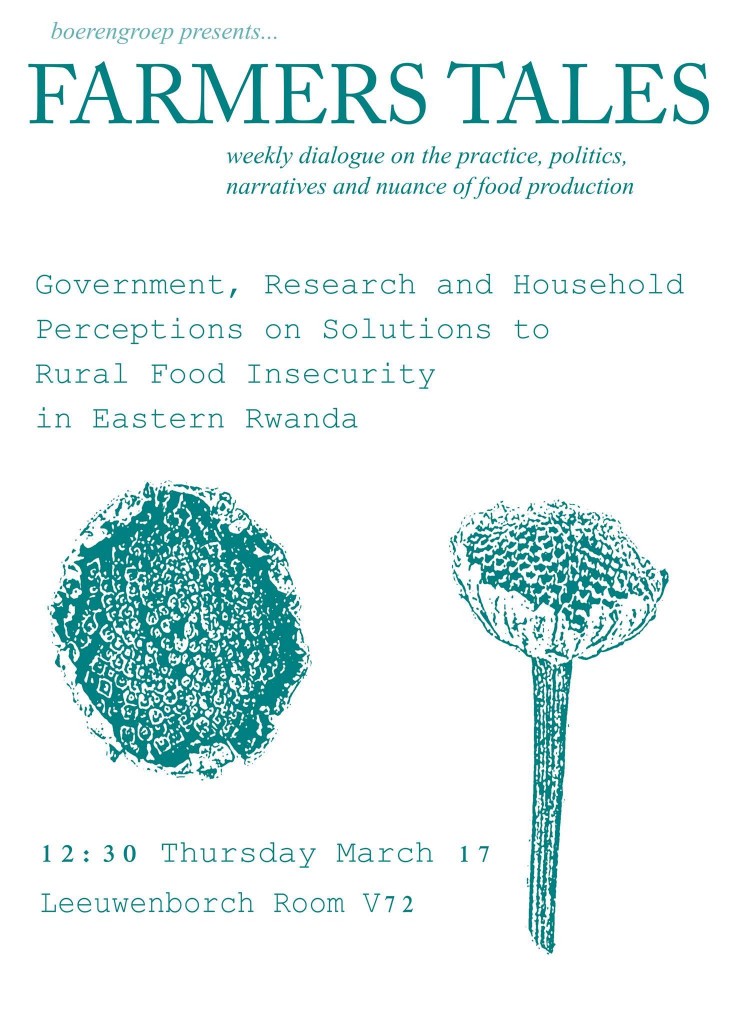 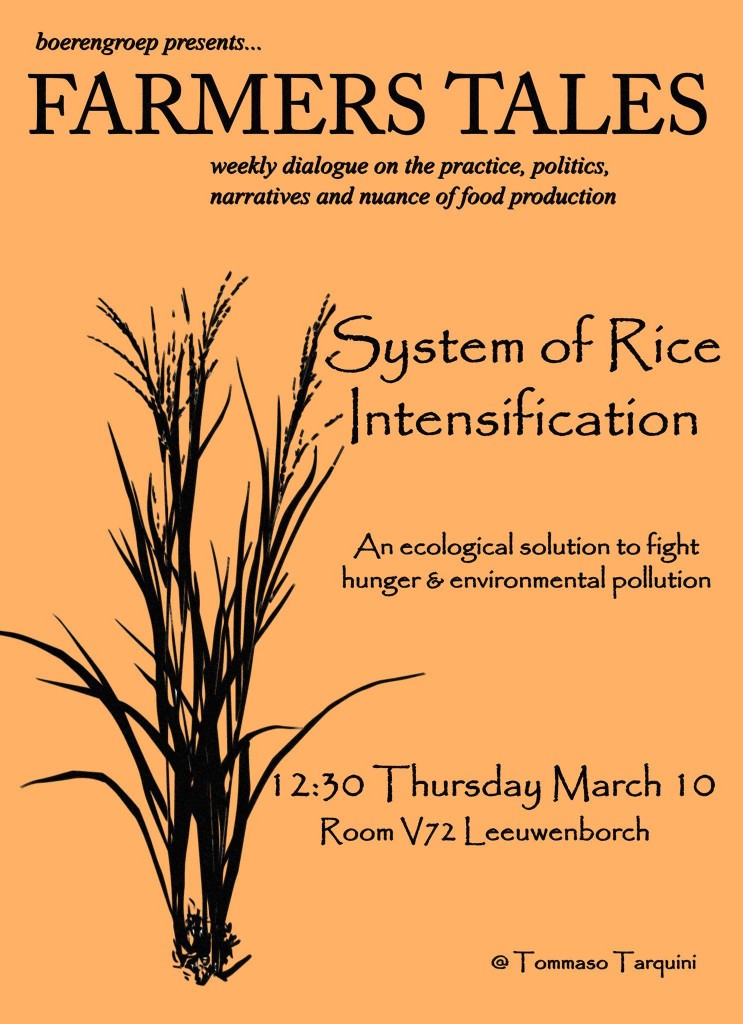 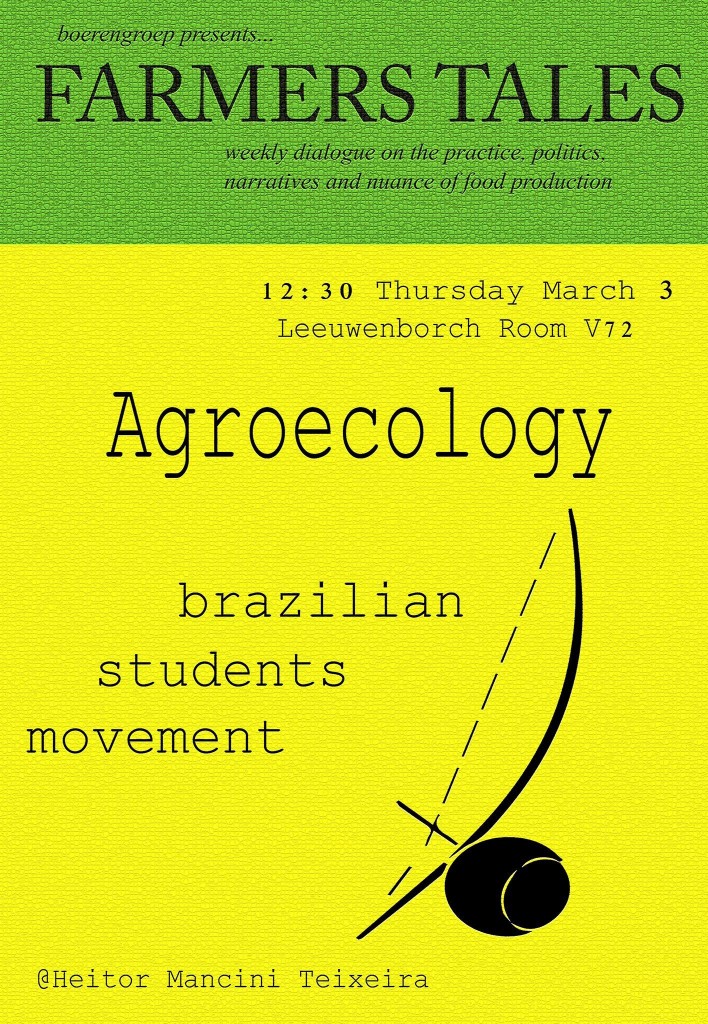 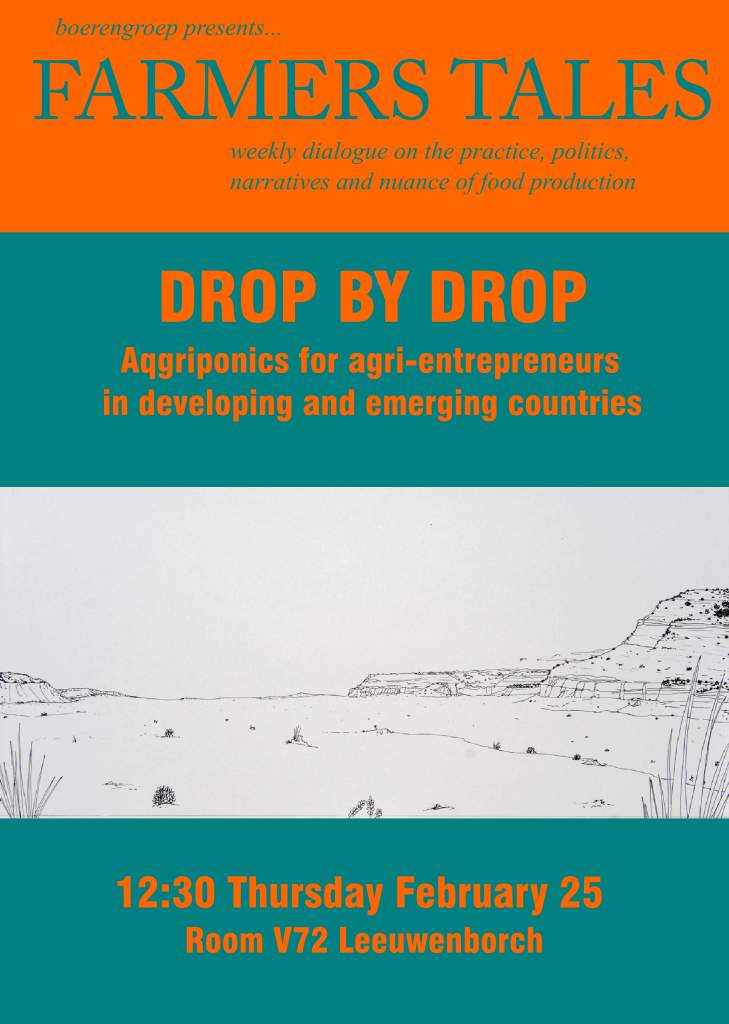 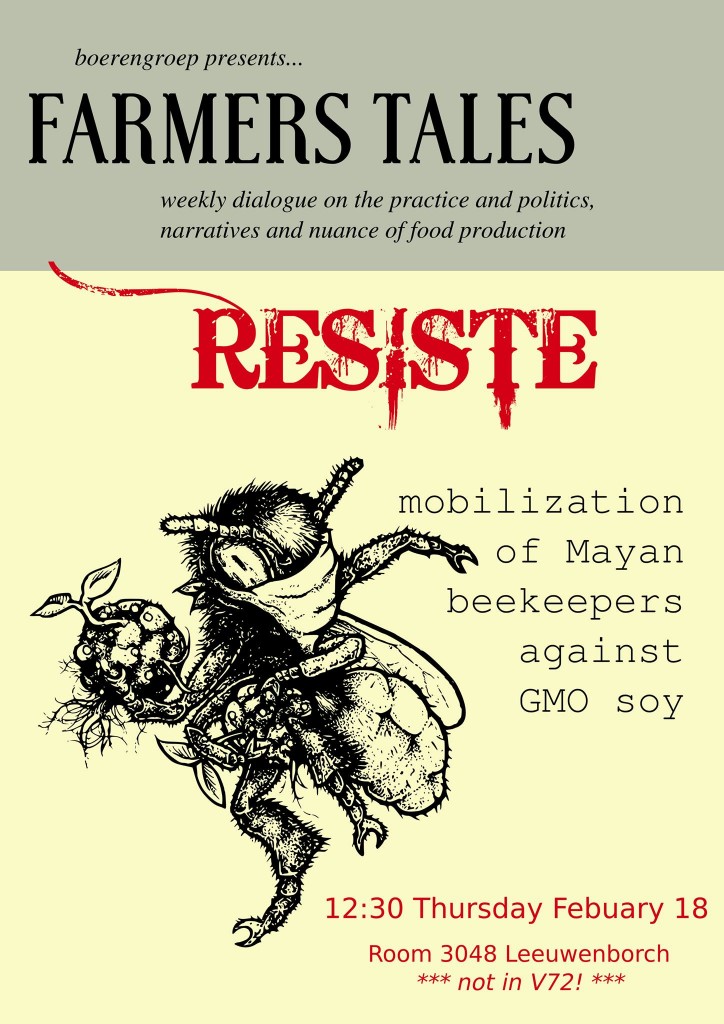 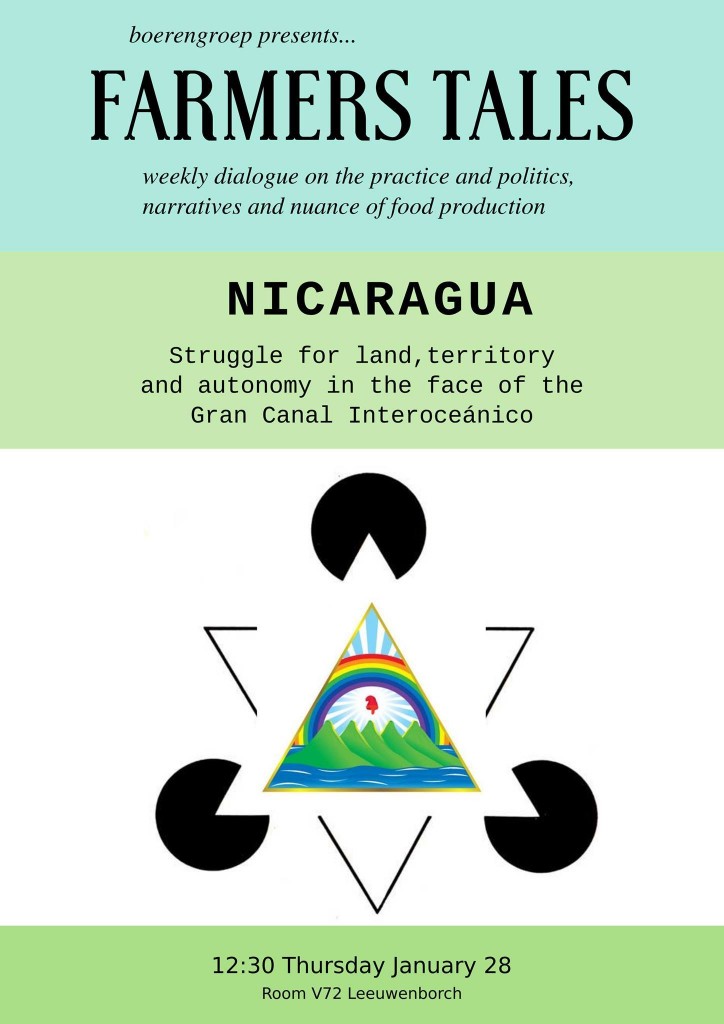 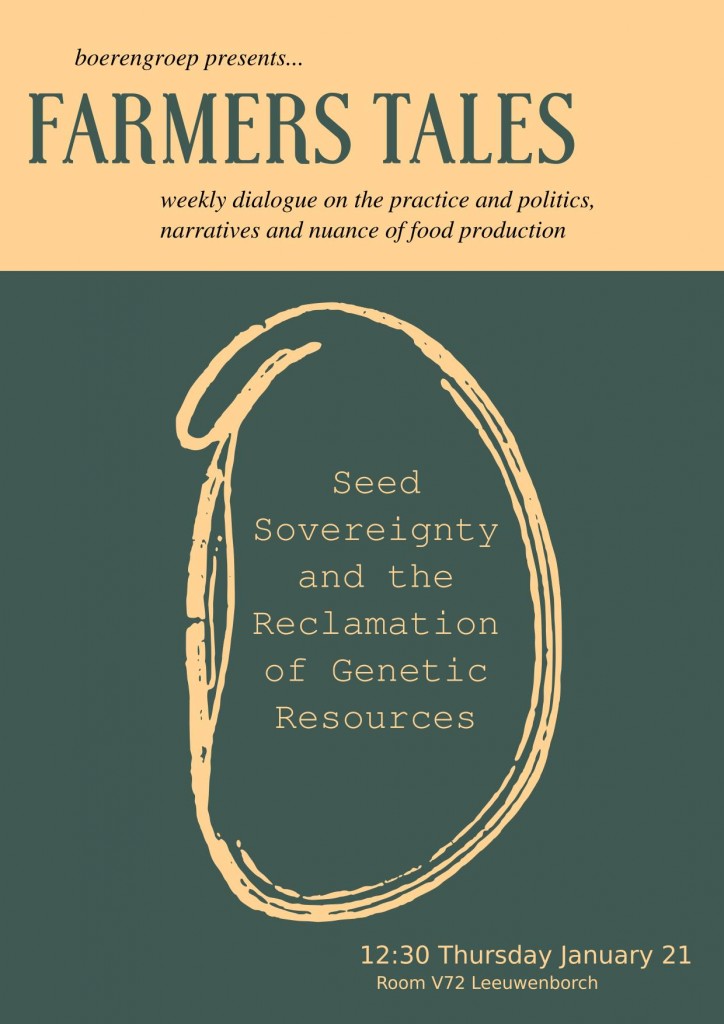 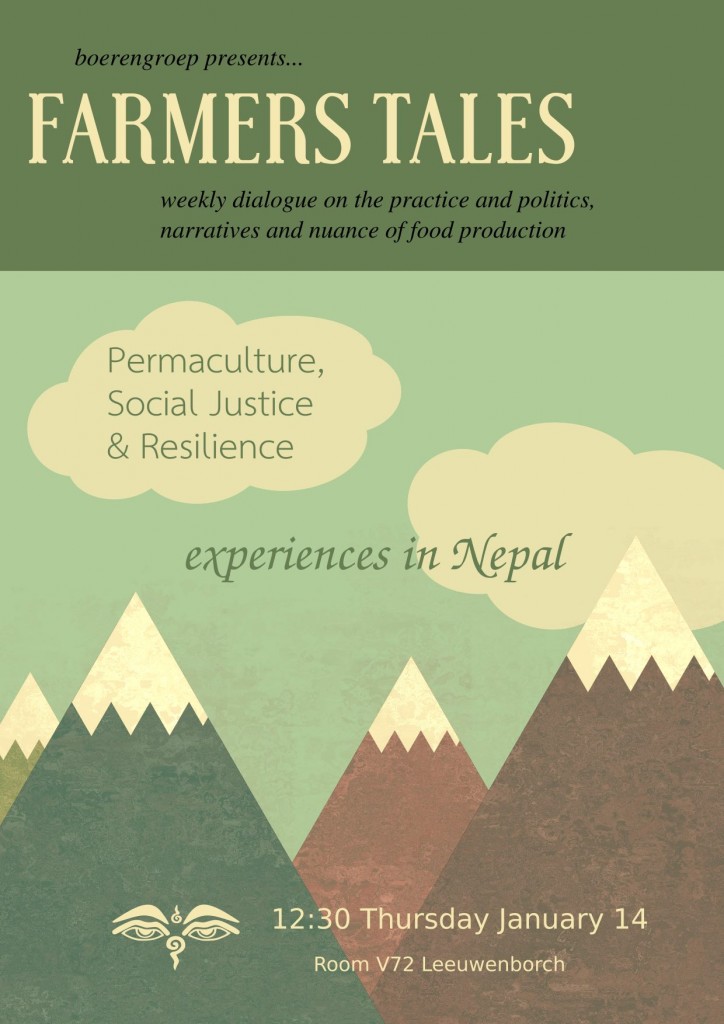 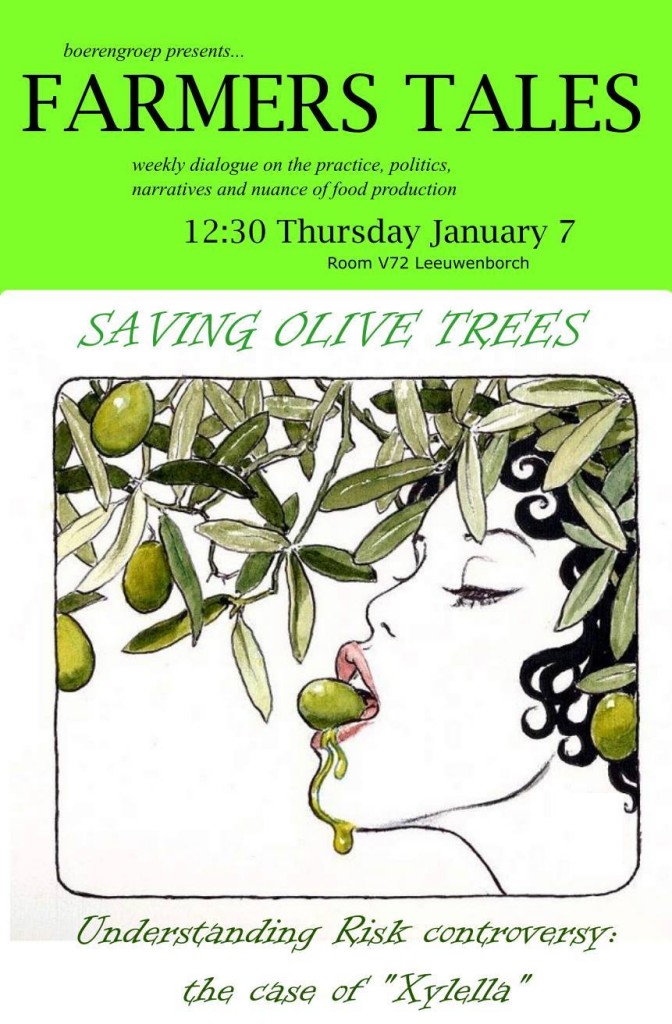 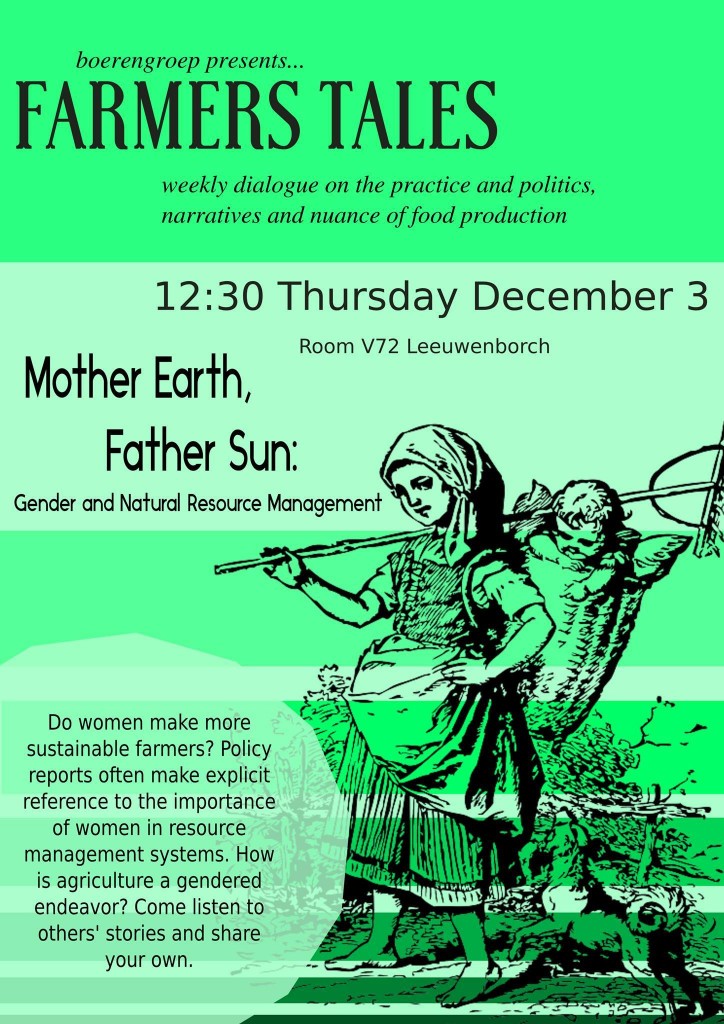 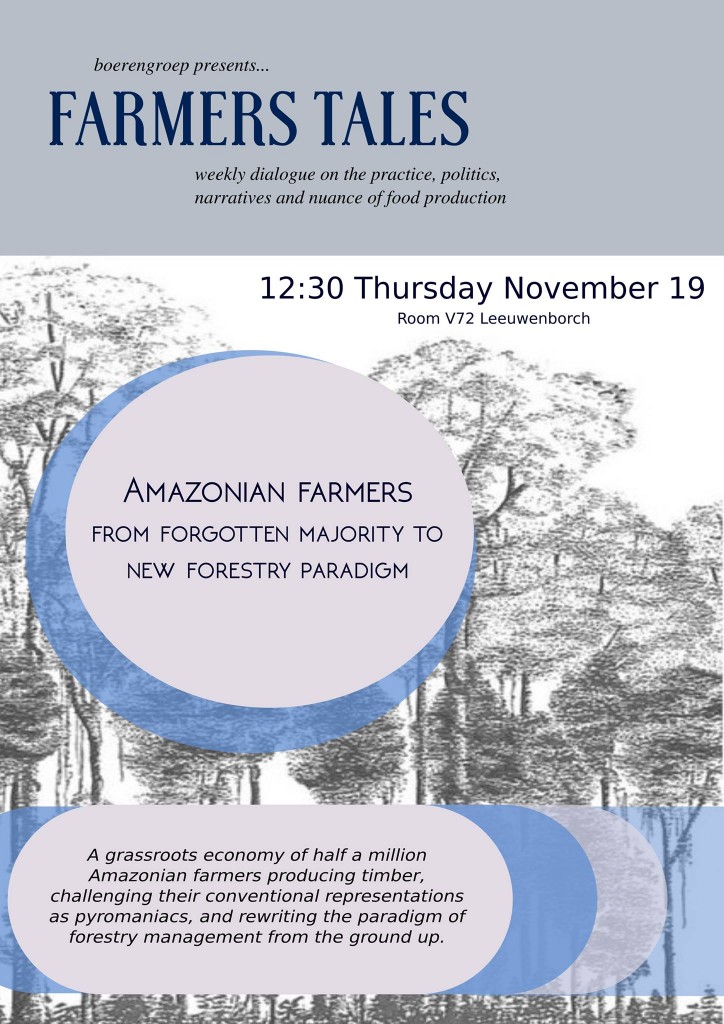 Want to conduct a THESIS  on this topic?

Since the end of the WWII, many democratically chosen governments have been overthrown in a very violent way (see e.g. documentary by John Pilger). Many people have been tortured and killed, a strategy called the Shock Treatment (see Noami Klein‘s Shock Doctrine; you can google the documentary). The idea is to bring a country in ‘shock’, after which new regulations, laws, a new economy (the free market) and a new agriculture can be pushed through: the Green Revolution (introduction chemical fertilizers, chemical pesticides, new varieties, HYVs and GMOs, new technology, intensification of farming etc.).

During your thesis you will focus on one country (e.g. in Latin America or South East Asia), where this so called Shock Treatment has resulted in a drastic change in agricultural (and therefore also social) practices. Which foundations, organisations, governments etc. were involved in the preparation for this shock therapy? Which changes in agriculture took place afterwards? How did this affect food sovereignty? Was there resistance/ upcoming agroecological movements? Are the (agroecological) movements strengthening food sovereignty nowadays?

Bsc. students can conduct a literature research. Msc. students can combine literature research with qualitative field work, consisting out of interviews with farmers and/ or movements. Note that you are very free to shape your own research. You will be supervised by someone from the SDC chairgroup and you will receive support from Boerengroep (we will provide articles, documentaries, books, an example of a thesis on this topic etc.)
For more info, contact st.boerengroep@wur.nl